We’ve already seen two leaks of the Samsung Galaxy S9 today. At this point, the 3D-renders left pretty much nothing to the imagination and we pretty much know what to expect with Samsung’s upcoming device.

While we’ve already seen the front glass of the device, we’re just now taking a look at what the back of the device looks like in another form of (arguably) concrete evidence: live photos. Photos can always be photo shopped, so there’s a possibility that the final hardware could differ from what you’re seeing here. 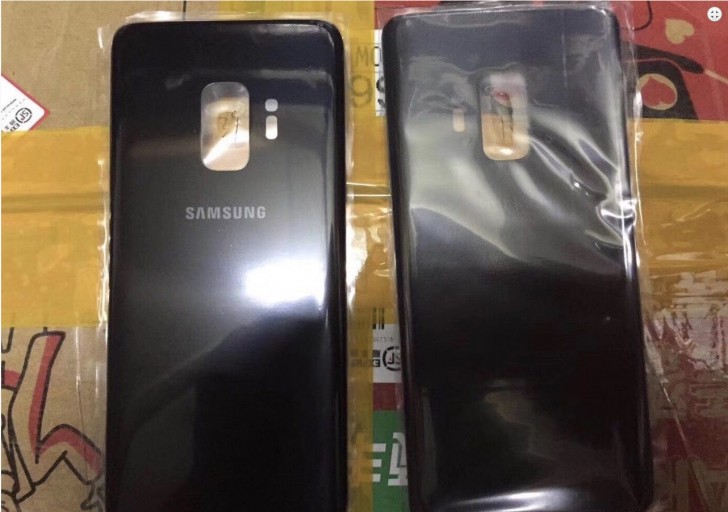 In any case, this new leak along with the leak of the front glass corresponds with the renders from earlier today. Both devices will feature a rear-mounted fingerprint scanner, but this time it will be placed below the camera instead of next to it.

Also, we’re looking at two different camera setups for the Galaxy S9 duo. The smaller S9 would get a single sensor setup while the larger S9+ will get a dual-camera system. We’re also looking at the possibility of 6GB of RAM for the larger model while the S9 gets 4GB.

There are conflicting reports as to exactly when the Galaxy S9 couple will be announced. More recent reports have said we can expect to hear from Samsung at MWC which takes place toward the end of February while other rumors have pointed to a possible announcement (or teaser) at CES taking place in the second week of January.

Why the fingerprint scanner still close to the dual camera? Because user can use their finger to wipe the lenses when they press in accidently.

Samsung will get punished with this!