Alleged press shots showcasing Microsoft’s upcoming duo of flagship smartphones made the rounds on Twitter, courtesy of @evleaks. Sporting the codenames Cityman and Talkman, the devices are expected to debut in the near future with 5.7” and 5.2” display respectively. 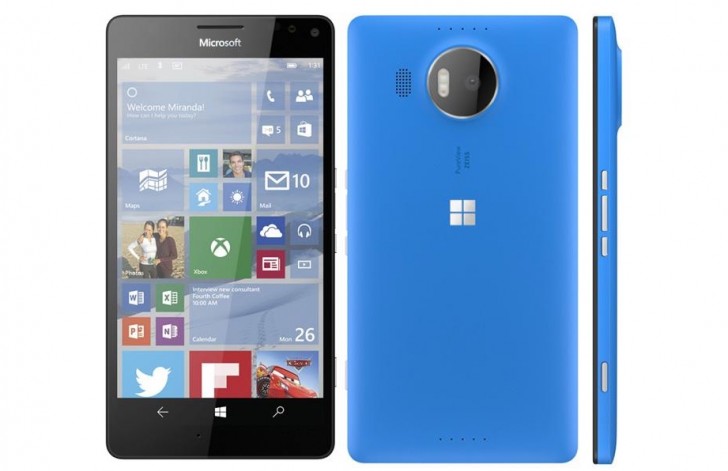 Before the official images from @evleaks leaked out, the Microsoft Cityman showed up in a blurry photo. The handset will likely launch as Microsoft Lumia 950 XL (the blue device), while the Talkman will be unveiled as Lumia 950 (pictured in black). 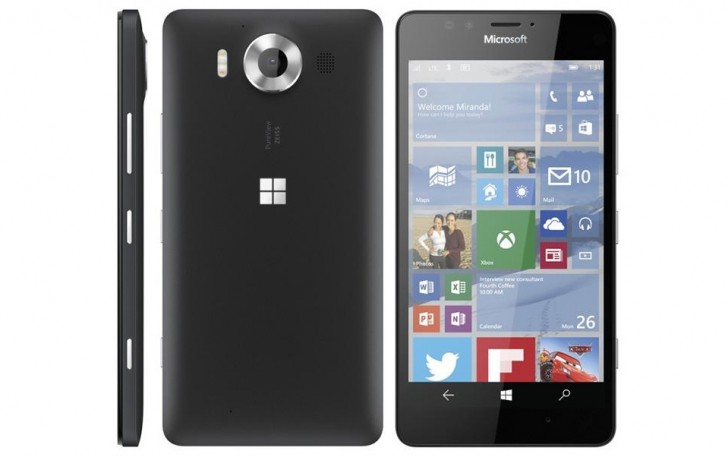 Both Windows 10 smartphones will feature QHD display, 3GB of RAM, 32GB of expandable storage, 20MP PureView main camera, 5MP front-facing unit, and USB Type-C port. In line with past leaks, the Lumia 950 XL will pack a Qualcomm Snapdragon 810 SoC and 3,300mAh removable battery, while its smaller sibling will pack a Snapdragon 808 SoC and 3,000mAh swappable battery. 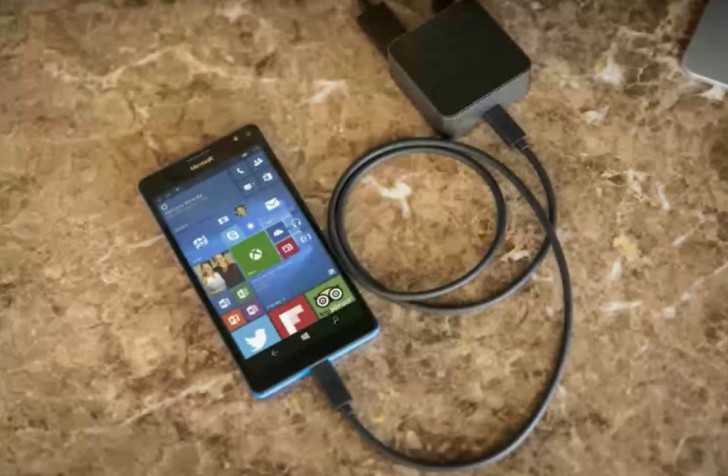 An infrared iris scanner will be featured on both smartphones. The Lumia 950 XL will have integrated Qi wireless charging, while the Lumia 950 will support the feature via an optional cover.

i think this will be a really successful phone because it has really top specs and i think its even better then an i phone, Nokia or as known right know Microsoft were always at the top with the phones and there phone specs, although some would not ...

i think mostly or many people are feel so bad regarding the designed, we know smartphone now a day many new designed and model but i think this phone start for MS to have their future and most awsome phone for the next year , but it think this phone...

Outdated design... awful, don't have credits to compete with their contestant, i won't but even i've been waiting for long ages... M&S have no idea what others guys r doing, Nokia "reconnect the people" please. I think i will stick with...