Purported press renders of the upcoming Samsung Galaxy Tab S2 made the rounds online. The images showcase the slate in 8”and 9.7” display variants – down from 8.4” and 10.5” in the first generation of the tablet. 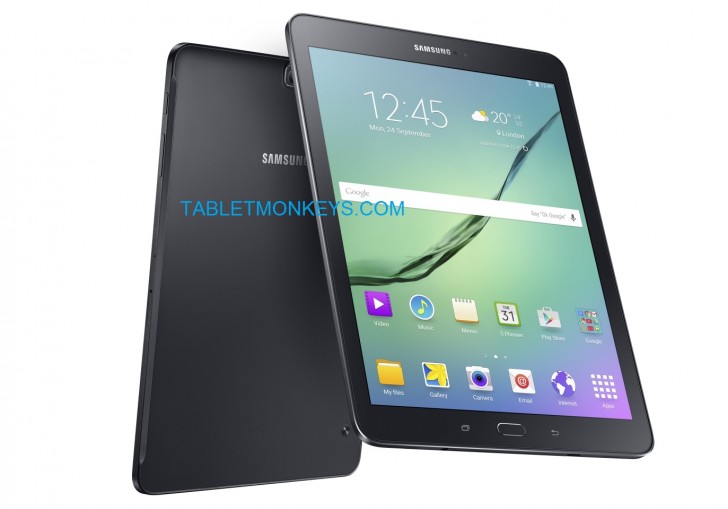 Both versions of the tablet will feature a screen with 4:3 ratio and a resolution with 2048 x 1536 pixels - the same as the one found in the Apple iPad family. The 9.7” Samsung Galaxy Tab S2 will debut with the model number SM-T810, while the 8” variant will carry the SM-T710 moniker. 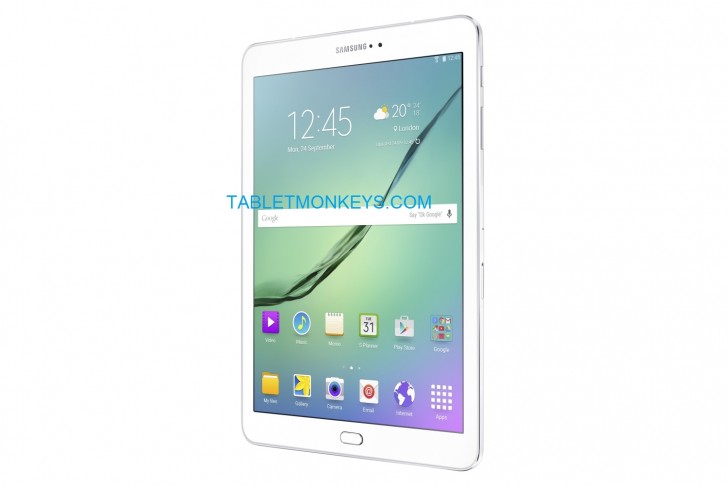 Specs-wise, the Samsung Galaxy Tab S2 is expected to pack the same 64-bit Exynos 7420 SoC as the Samsung Galaxy S6, coupled with 3GB. The chipset is among the most powerful solutions currently on the market, thus meaning that the slates won’t lack hardware oomph. 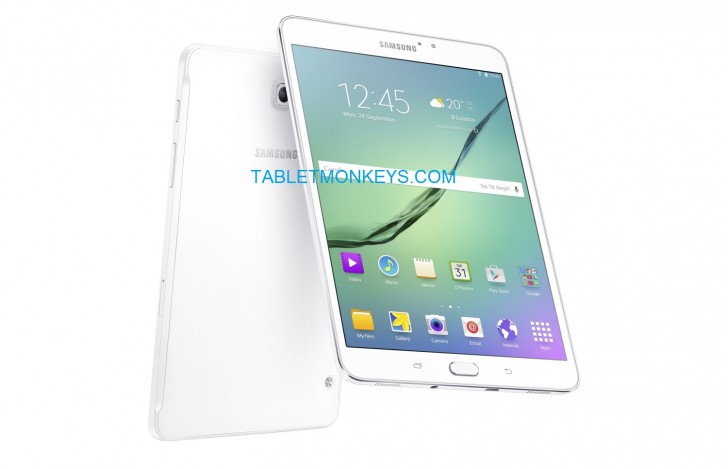 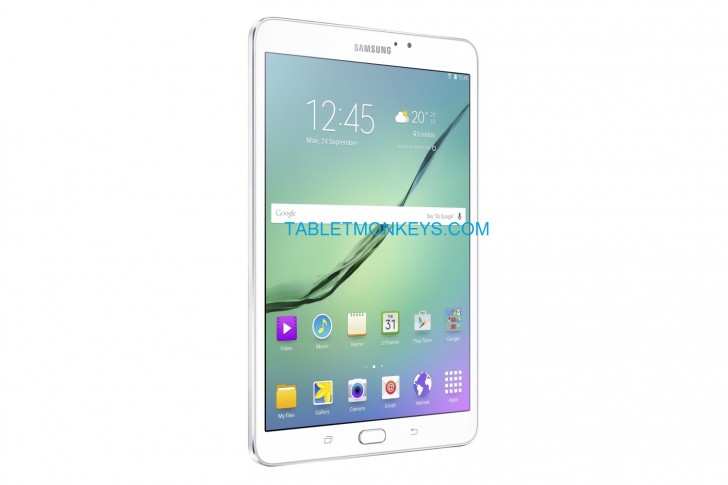 Yesterday, a word got out the Samsung might unveil the Galaxy Tab S2 on July 20. We’ll keep an eye out for an official announcement.

Windows NT has things on its own as well. It has Superfetch in NT6 and Prefetch in NT5. And it also maintains in RAM as much as possible and even more. There is no thing like auto suspension for Win32 programs. Only for new Windows Apps.

Yet Apple switched to Samsung's 16:9 dimensions in phones. Without Samsung Apple unable to figure out what to bring a new to phones?