Alleged Redmi 9A certified by FCC

Last year, Xiaomi brought its Redmi 8A as a more affordable alternative to the Redmi 8, while this year the Redmi 9 will actually get two cheaper versions - the 9C and 9A. Now a phone bearing M2006C3LG model number was spotted in the FCC database and if the speculations are correct this should be the Redmi 9A. 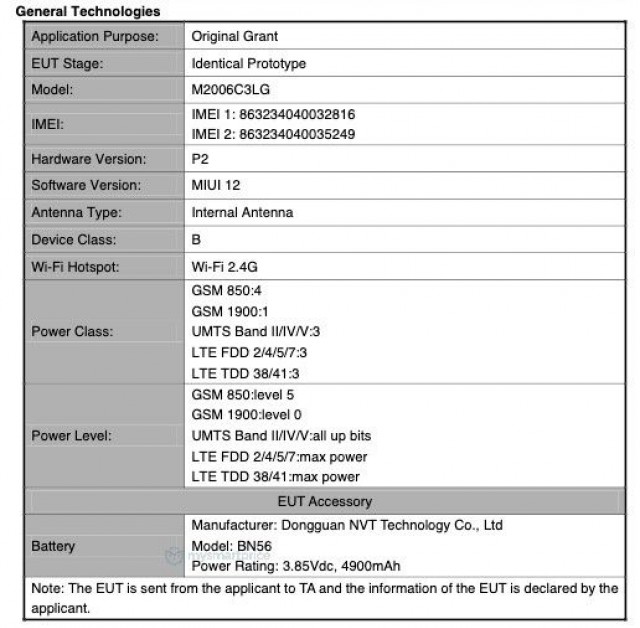 The listing is pretty vague and doesn’t reveal much apart from the phone’s 4,900 mAh battery and 10W charging. It’s also revealed to run on the latest MIUI 12 firmware and we can see a sketch of its back which features the Redmi branding in the bottom left and shows us where its antennas will be placed. 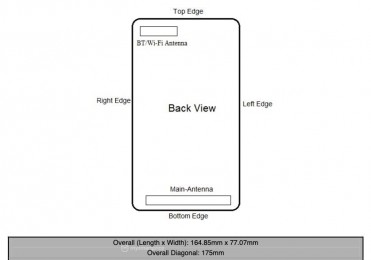 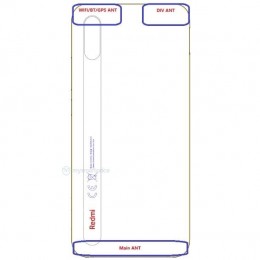 Last year’s Redmi 8A cut a few corners compared to the regular Redmi 8 namely by skipping the 2MP depth camera on the back and the base version came with just 2GB RAM. This time around the RAM is expected to be increased to 3GB in the A version, but it will again feature only a single camera on the rear as opposed to 4 for the Redmi 9.

As I said, it's only a rumor until now but I think it's gonna happen, maybe in fall. Yet it's supposed to have a new all-screen-design as it is normal these days with only the dimensions and maybe the backside of the original Mi 6. So probably no bez...

Wow. Is that true? Never heard this. I hope it happens. I also hope they retain the bezels and FPS/home button as on the Mi 6. Just with the addition of an mSD card slot. The Mi 5, Mi 6, Huawei P10 were the last of the reasonably sized flagship phone...