Alleged live photos showcasing the S Pen of the upcoming Samsung Galaxy Note 5 made the rounds online. The images give us a close look of the upcoming phablet’s signature accessory. 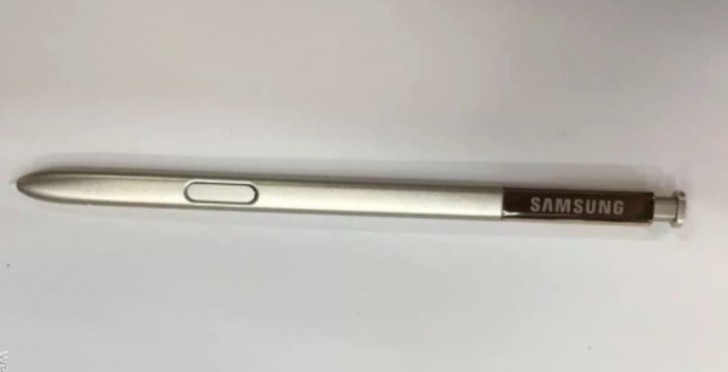 The Galaxy Note S Pen, like its predecessors, features a side button. The latter is utilized to deliver a host functions that set the phablet apart from its competitors. 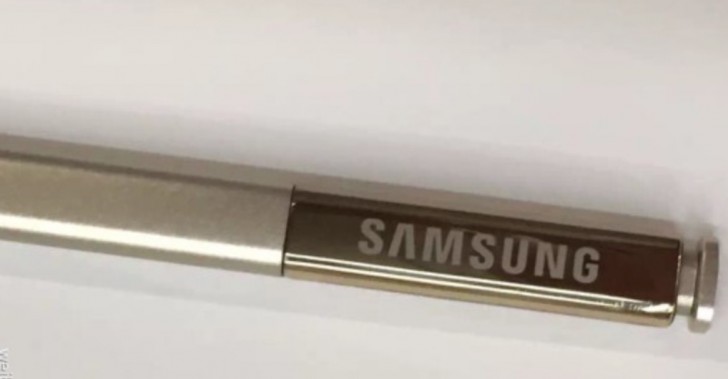 Furthermore, the top of the accessory appears clickable. That’s a novelty as past S Pen iterations have lacked this particular functionality.

We are curious to find out if the clickable setup is used for simply taking the pen out of the device. Additional functions will surely be welcomed.

Rumored specs of the Samsung Galaxy Note 5 include a beefy Exynos 7422 chipset, 4GB of RAM, 16MP main camera, and a whopping 4,100mAh battery. The flagship device is expected to debut on August 12 alongside Samsung Galaxy S6 edge+.

Because of Hyun Yeul Lee.

How much you think it costs to replace a battery in phones like HTC One, S6 etc that are all glued together? It's not cheap and after 2 years most will say it's just not worth it and have to buy a whole new phone instead of just a few dollars for a...