Samsung is looking to update its ruggedized line of tablets soon as evident by two recent certification entries in the Wi-Fi Alliance and FCC databases. According to rumors, this will be the new Galaxy Tab Active Pro 10.1. 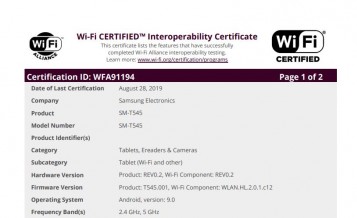 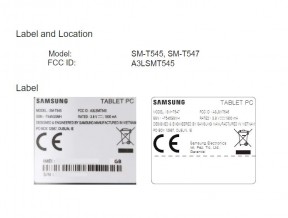 The FCC listing reveals the device will come bearing the SM-T545 and SM-T547 model numbers with the second one likely being the LTE version. The Wi-Fi Alliance listing tells us that the tablet will ship with Android 9.0 Pie and support for dual-band WiFi. 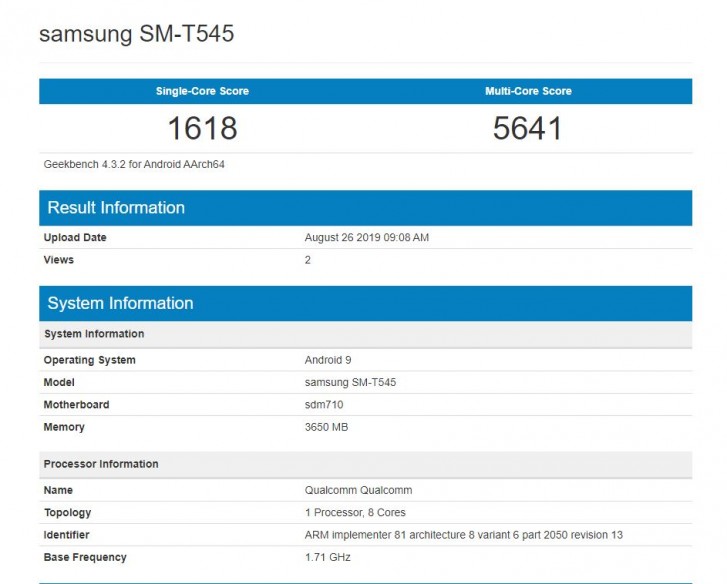 Previously, the same tablet popped up on Geekbench packing the Snapdragon 710 chipset paired with 4GB RAM. It managed to push out 1618 points on the single-core test and 5641 in the multi-core department.

Like previous offerings in the Active line we can expect Samsung the upcoming tablet to offer a hard plastic casing with solid protection on all corners alongside an official IP rating and S Pen support. Well keep you updated once more info emerges.

Active Pro, let's make 1TB version. it's supposed to mean more for offline, 'offroad' and outdoor usage. user will rely more on internal storage and LTE. should come with the basic focus as it's being sold. Meanwhile, where is Tab S...

This thinking is the reason Samsung killed the Active series in their flagships. Stop thinking for them.