While the second generation Xperia 10 improved significantly, it’s still not a replacement for a proper Xperia 5 II flagship. Unfortunately, Sony has made no mention of such a phone - however, a few cases have surfaced on Alibaba, revealing a possible design. 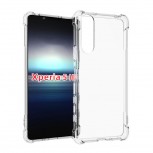 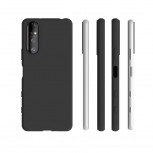 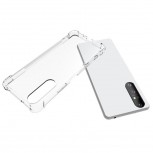 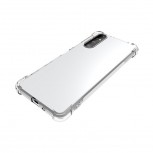 The images show what is essentially a smaller Xperia 1 II with the recognizable 21:9 aspect ratio of the display with classic bezels. There’s a fingerprint reader on the side plus a 3.5 mm headphone jack on top.

Around the back we find a triple camera that seems lifted strait off the Sony flagship – including the ZEISS T* branding for the lenses. However, there’s a problem. 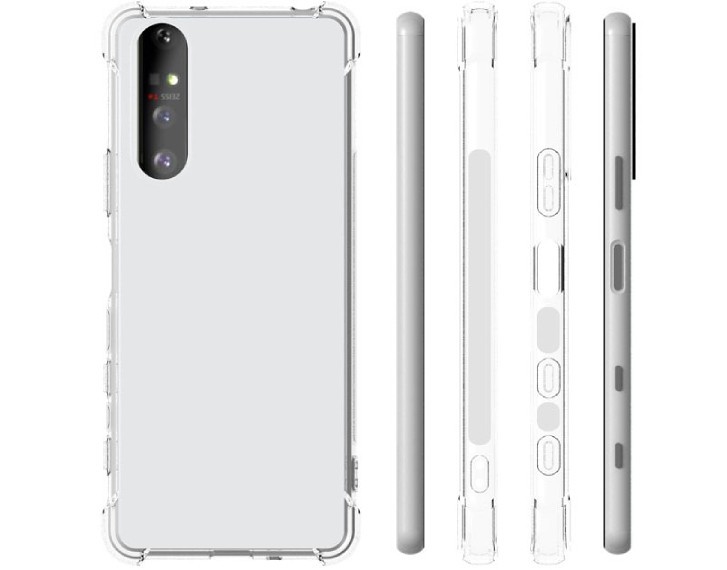 If the Sony Xperia 5 II is as depicted here, it won’t have an LED flash. That’s the 3D ToF sensor in between the cameras, the actual flash (and RGB ambient light sensor) is supposed to go above them.

That’s the layout of the Xperia 1 II, anyway, as you can see below.

We don’t put too much stock in these renderings, but seeing multiple sellers putting up listings for cases for the petite flagship gives us hope that the Sony team is getting close to making an announcement.

What's the point? Sony loses money in its mobile business.

Best response. The Ray was amazing in its day

4k is killing the battery life faster despite the lack of HRR.