It looks like the upcoming Sony Xperia Z4 made its way through the FCC. Yesterday, a mysterious Sony phone with model name - PM-0780 passed the FCC certification process. 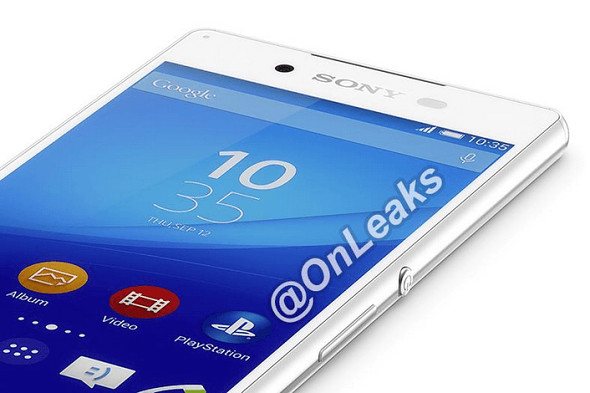 I hope they don't fall back again. The Z line has changed all that. From how far behind they were. And in Z2 and especially Z3 the bezels got a lot smaller. And their headphone output is not the greatest, but the Z3 speakers put out overall higher ...

Useless information,,, your basing it on ' I Heard ' info! Just ridiculous posting