Alleged specs of the next generation Moto X leak out

Purported specs of the upcoming third-generation Moto X made the rounds online. The successor of the Moto X (2014) is expected to debut at some point this summer. 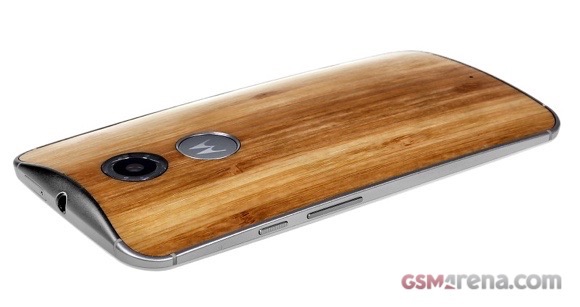 Allegedly, Motorola’s next flagship smartphone will pack Qualcomm Snapdragon 808 chipset, 4GB of RAM, and 32GB or 64GB of built-in memory. The display is said to be a 5.2” QHD AMOLED panel (we won’t be surprised if it is the same unit as the one found in the Motorola Droid Turbo).

The next Moto X is at least a couple months away, so we strongly suggest that you take the above specs with a pinch of salt. We will keep an eye out for more details going forward.

I will be following these comment sections and the blogs and keep an eye out for this phone.

Amen. The Xperia Z3 Compact is still pretty unique, unfortunately.I love mine, but wish it had more than 16GB on board, I occasionally run low with apps and such (even with a 64GB SD card). To their credit, Sony has made continual improvements to t...

put that practicality, 20 megapixel camera, SD card and good battery and you get Xperia Z3 Compact - "only phone worthy of purchase"