The Xiaomi Mi 5 has already been the subject of several rumours and leaks, but now we have one more to add to the list. The latest one provides specifications as well as the release time-frame of the device. 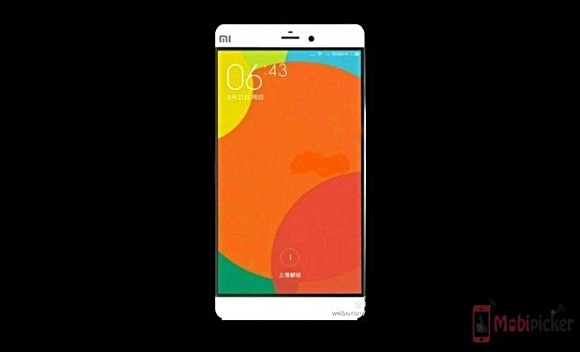 As per the report, the handset will be powered by the yet-to-be-released Snapdragon 820 SoC, and sport a 5.3-inch display with a 1440 x 2560 pixel resolution. It will come with 4GB RAM and 16/64GB expandable internal memory options, and will pack in a 3,030mAh battery.

In terms of camera, the smartphone will feature a 16MP rear unit and a 6MP front shooter. It will come with a fingerprint scanner, and run Android 5.1.1 out-of-the-box.

The rumor also says that the Mi 4 successor - which is internally codenamed as Libra - will be released in November, something which is in-line with what a leaked Xiaomi product roadmap revealed back in May this year. There was, however, no word on the pricing and availability of the phone just yet.

When are coming this model in India

Everything is alright other than the battery. 3000mAh for a 1440p screen is really a bad idea, unless Snapdragon 820 is extremely power efficient. And I hope this time they won't forget to add gorilla glass 4 on there flagship phone.

Why only November, whyyyy xiaomi. There is nothing new in your offer. Only ping pong pallet size Note :| i'd gladly buy mi4 but 64gb is already impossible to find.