Last month, Xiaomi officially confirmed the existence of the Mi Max 3, saying the device will be made official sometime in July. And now, three models of a Xiaomi phone alleged to be the Mi Max 3 have been certified by China's TENAA. 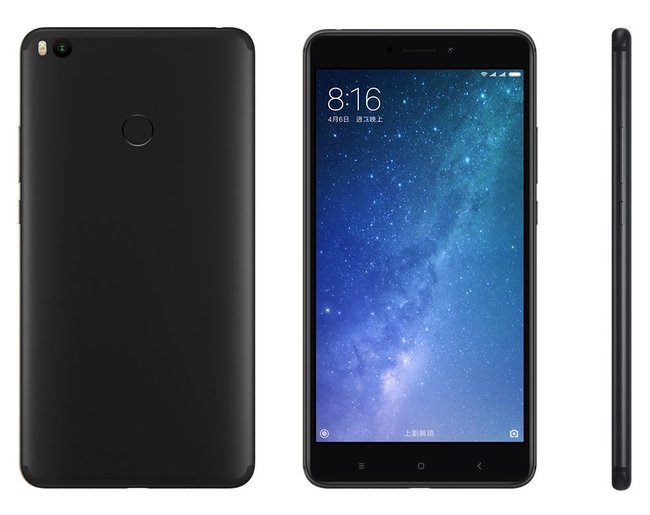 RAM options include 3GB, 4GB, and 6GB, while storage options include 32GB, 64GB, and 128GB. As the listing says total number of cameras on the phone are 3, there's likely a dual camera setup (with 12MP main sensor) on the back, and an 8MP camera on the front (except M1804E4C model which has 5MP front shooter).

While there are no images included in the TENAA listings, leaked images of TPU cases for the device reveals the dual rear camera setup would be vertically aligned (which is contrary to earlier leaks/rumors) and there'll also be a rear mounted fingerprint sensor. 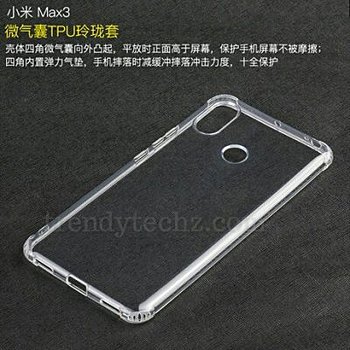 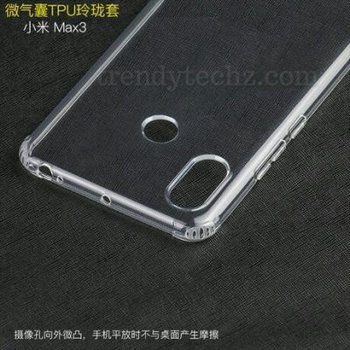 These cases also reveal other details like the 3.5mm headphone jack and volume and power button placement. While availability for the Mi Max 3 is set for next month, pricing isn't yet known.

Its ugly, how its can be tall like this more than 172 m its too much looke at 8 its close to 6.5 inches and only 155m tall its doesn't make sense

You could just not buy it if it's not for you.