Last week, Xiaomi reinforced its Redmi value lineup with yet another strong offer - the Redmi Note 5a. But as appealing as the 720p, Snapdragon 435 device is, considering its €89 starting price, what fans are truly waiting on is its bigger brother - the Redmi Note 5. 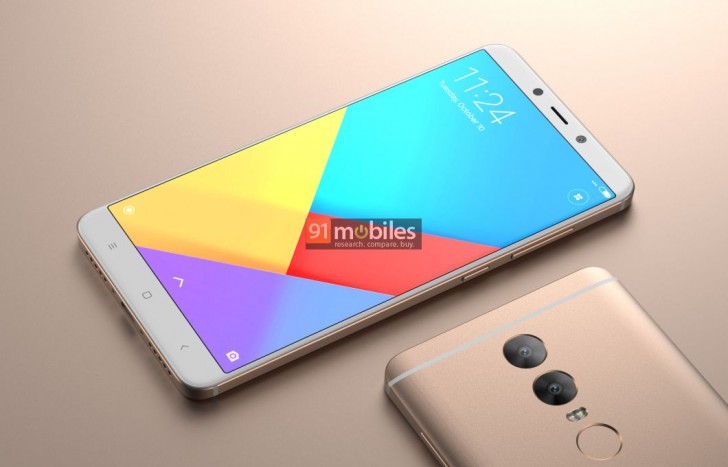 Besides one a bit more substantial leak, there really hasn't been much info on the next member of XIaomi's legendary value branch. A new set of renders has recently popped-up online that claim the major way the Chinese manufacturer plans to add another bit of value to the Redmi mix is through a dual camera setup. 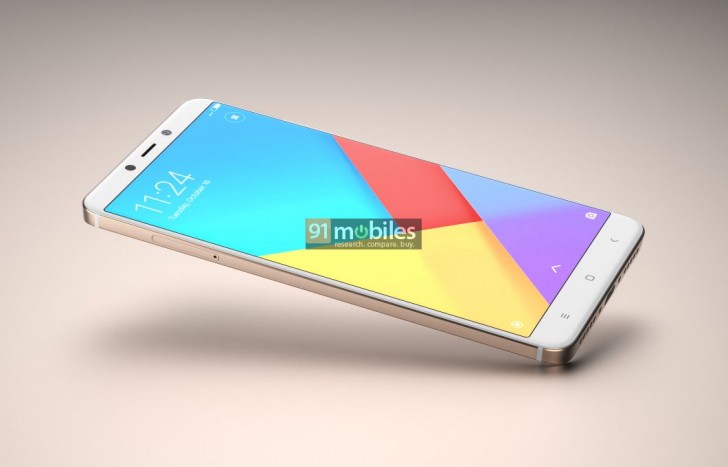 Now, it is worth noting that these images look almost nothing like the first batch we saw and the sources are a bit shady, so definitely don't think of this as a surefire thing. However, if we do give the renders the benefit of the doubt, we definitely like what we see. On the back, the Redmi Note 5 is said to have a 16MP main snapper, accompanied by a 5MP secondary one. While on the front, the likely 5.5-inch, FullHD panel seems to extend almost to the left and right sides of the glass. Then again, most renders tend to over exaggerate the bezel situation at least a bit nowadays, leaving the two cameras as the more exciting part of the rumor. 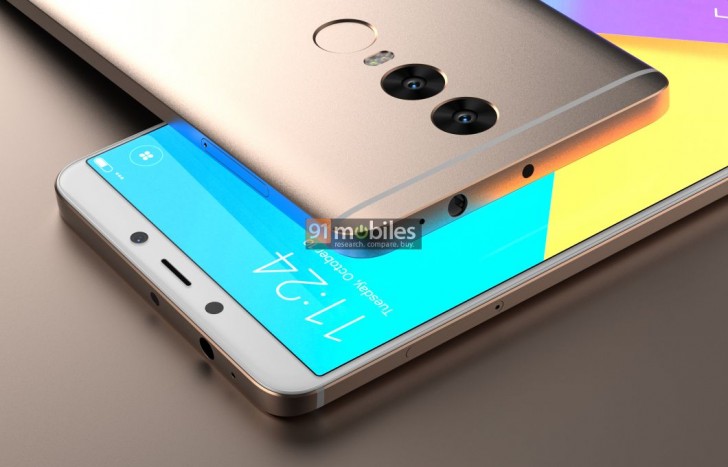 The display is likely not the only thing Xiaomi will keep unchanged about the Redmi Note 5. When you have a lineup as successful as this, fiddling with it really isn't that great of an idea. That's why we expect to see the same metal unibody design, central-mounted fingerprint reader on the back, capacitive navigation buttons on the front and a 3.5mm audio jack and IR blaster on the top of the phone. 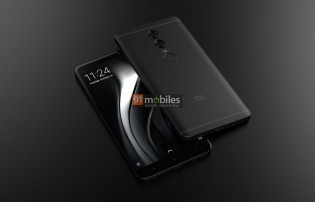 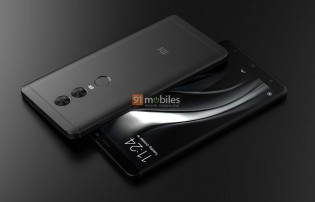 To reiterate a few other alleged specs, we are anticipating a choice between two efficient 14nm Qualcomm chipsets - the Snapdragon 630 and Snapdragon 660, coupled with 3GB or 4GB of RAM and 32GB or 64GB of storage. Powering that should be a 3,790 mAh battery with QuickCharge 3.0 support, cut down a bit compared to the Redmi Note 4's 4,100 mAh in order to achieve a slimmer 7.5mm profile. Rounding things up are a 13MP selfie camera and a Type-C port. 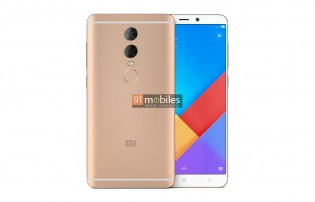 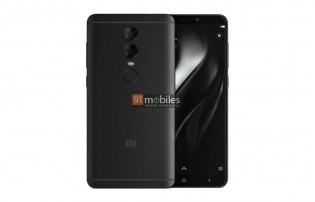 There’s no indication which chipset powers which model, but industry sources claim the tiers and their respective prices will be as follows:

ugly camera, why those 2 big camera on the back

Wow! Cool down bro. It just opinion. Dont take it to seriously. Im just saying there is no neccessity to increase battery capacity with more efficient chipsets. Thats all. Shrinking the battery just enough with acceptable limit like 3000mah or keepin...