Xiaomi released the Redmi 5 and Redmi 5 Plus back in December, and since then suspicions are the company is going to sell the bigger version as Redmi Note 5 in its global markets. Latest leaks from China suggest the contrary - Xiaomi is actually preparing two entirely new versions of the Redmi Note 5 that will come with a dual camera. 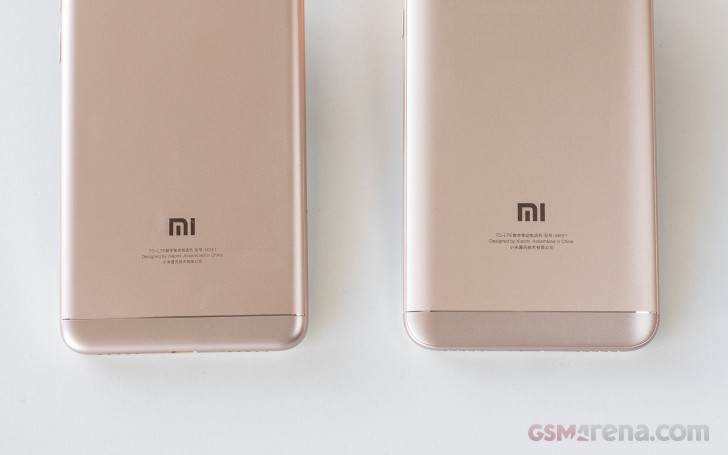 The dual camera will have 16 MP + 5 MP sensors, while the front one will be 8 MP. The alleged phone will come with MIUI 9 out of the box and will support face recognition. The battery should be 4,100 mAh with 18W Fast Charge support.

Both Redmi Note 5 phones are expected next month, so there is a slight chance that we might see them at MWC 2018 alongside the Mi 7.

What is price to redmi note 5