Huami has announced a new fitness band, dubbed Amazfit Band 5, which is identical to the Xiaomi Mi Smart Band 5 announced back in July. That shouldn't come as a surprise, though, since both smartbands are designed and manufactured by the same company. 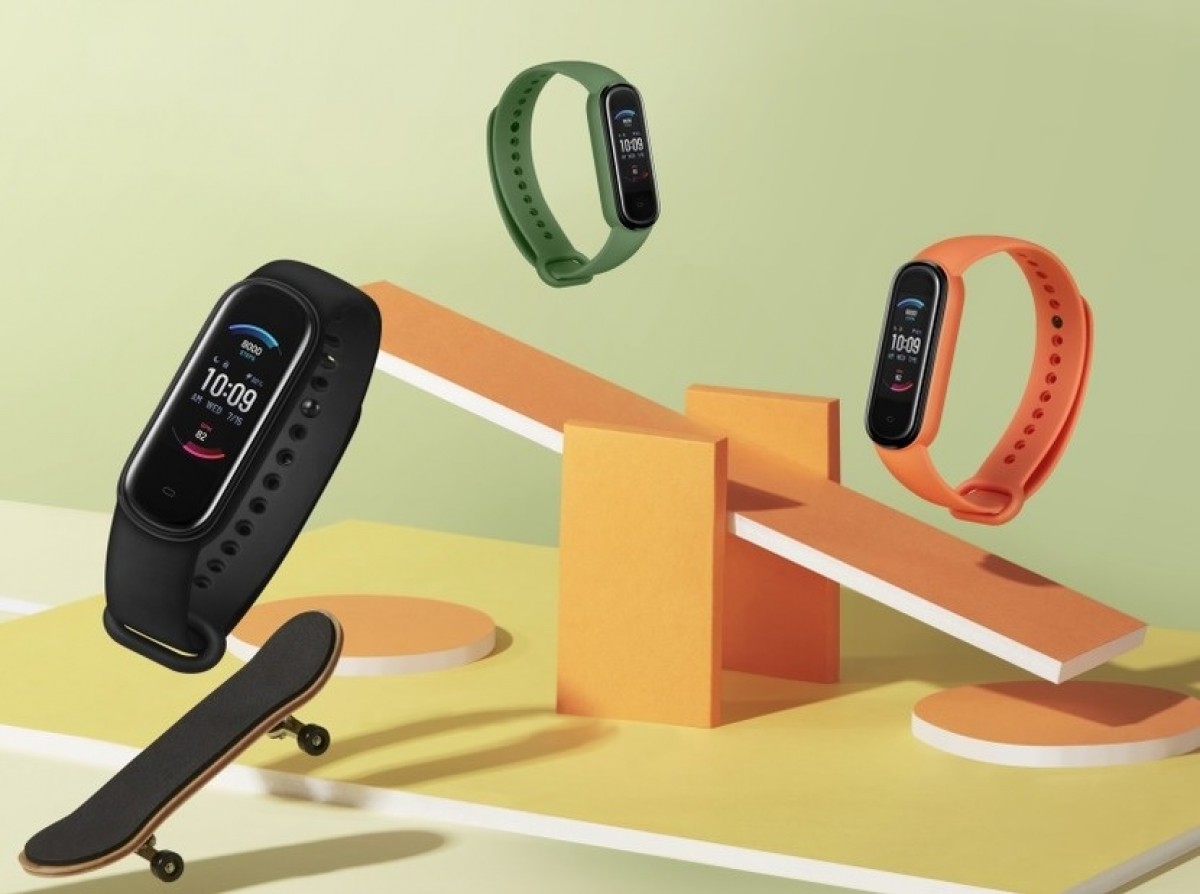 Additionally, the Amazfit Band 5 can also measure your blood-oxygen saturation levels with the SpO2 sensor, which is lacking on the Mi Smart Band 5.

The Amazfit Band 5 also comes with breathing exercises and 11 sports modes and has Amazon Alexa support, meaning you can give voice commands to set alarms and timers. That's another feature missing from the Mi Smart Band 5. 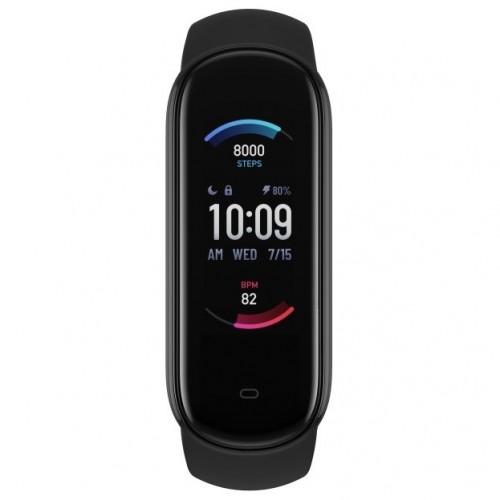 The rest of the highlights of the Amazfit Band 5 include 5ATM water resistance and music and camera control. The smart band ships with a 125mAh battery, which Amazfit claims can provide up to 15 days of autonomy.

The Amazfit Band 5 is priced at $45 and will go on sale in the US from September 21 through Amazon.

With the gps module it would at least double the price, so you get what you pay for, otherwise look somewhere else like the fitbit smart bands which cost >$100

I think it's a selling point of Huami's own product. The Xiaomi Mi band 5 doesn't have the Spo2 sensor but it also sells for cheaper.