Amazfit GTR 2 in for review

A little over a year later, Huami introduces the successors of the popular and critically-acclaimed Amazift GTR and GTS smart wearables. We have been in possession of the GTR 2 for a while now and we are currently subjecting it to our testing procedures, but while you wait for those to complete here's a quick first-look at the device. 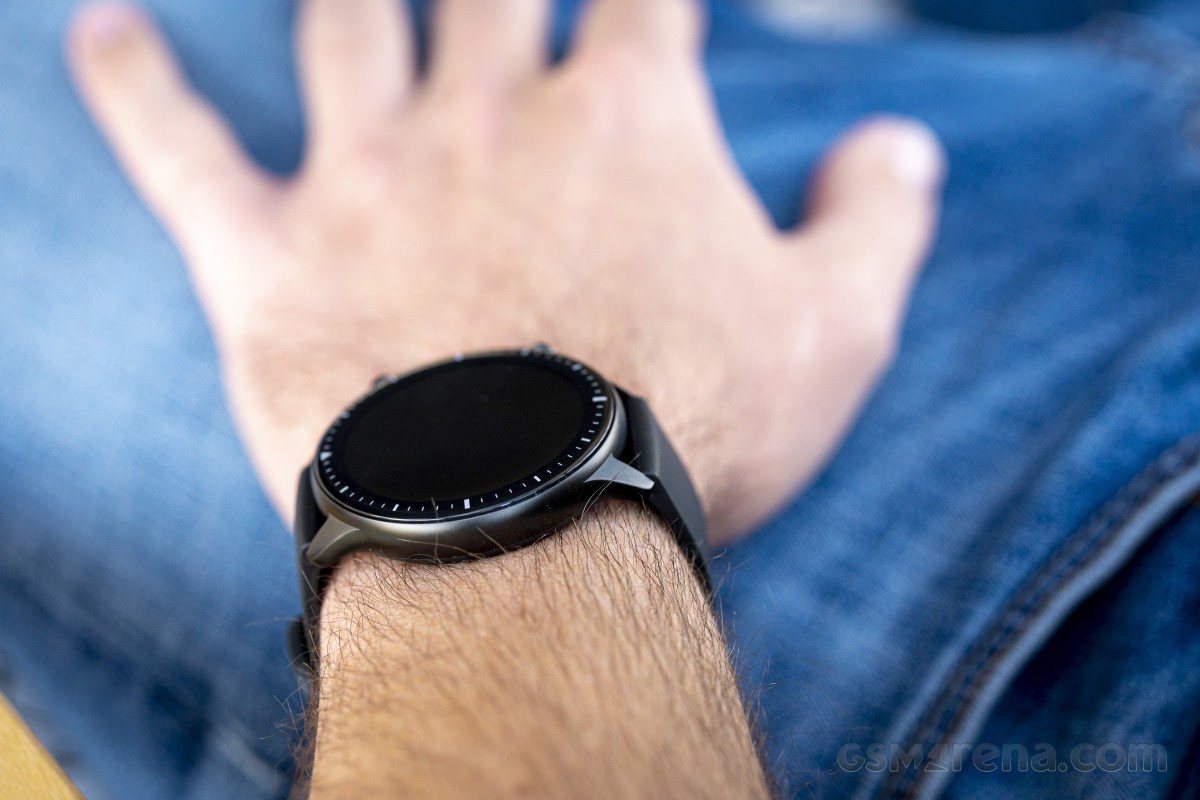 The new Amazfit GTR 2 packs a 1.39-inch AMOLED panel with 454x454 pixels resolution just like the first GTR. However, the new design trims the bezels around and tucks them under the glass, giving it a more modern and sleek look. Also the body is smaller in dimensions and looks smaller still due to the curved 3D glass.

We have the Sport version of the GTR 2, but Huami is also making a Classic edition with a leather strap. Both comes in one size instead of two on the first generation. 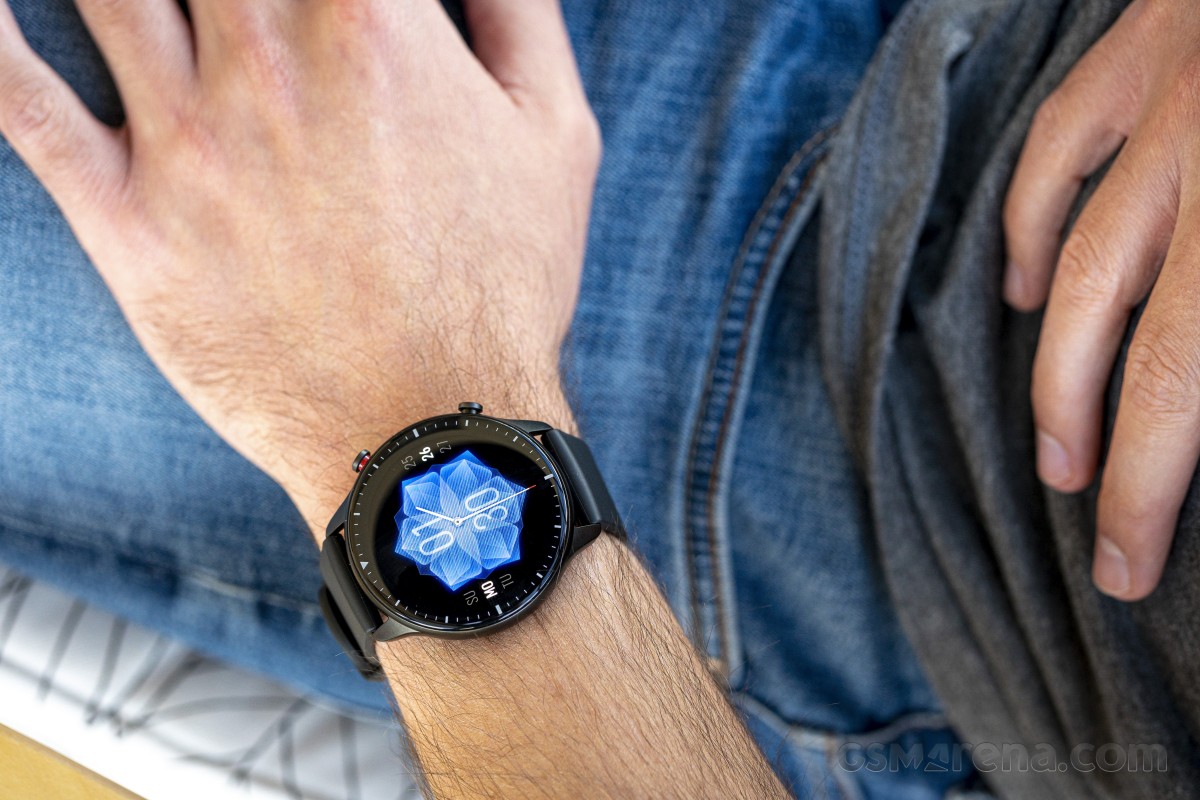 The on hand feel is slightly less premium than the old one partially due to the GTR 2 being exceptionally light. It is closer to a smart band than a smartwatch, which may have its benefits if you wear it all the time.

The GTR 2 packs a BioTracker PPG heart-rate sensor, and an SpO2 sensor to measure blood oxygen levels. Microphone and a loudspeaker are also at hand so you can make phone calls via the Bluetooth of your phone. NFC for contactless payments might be a consideration for some too. 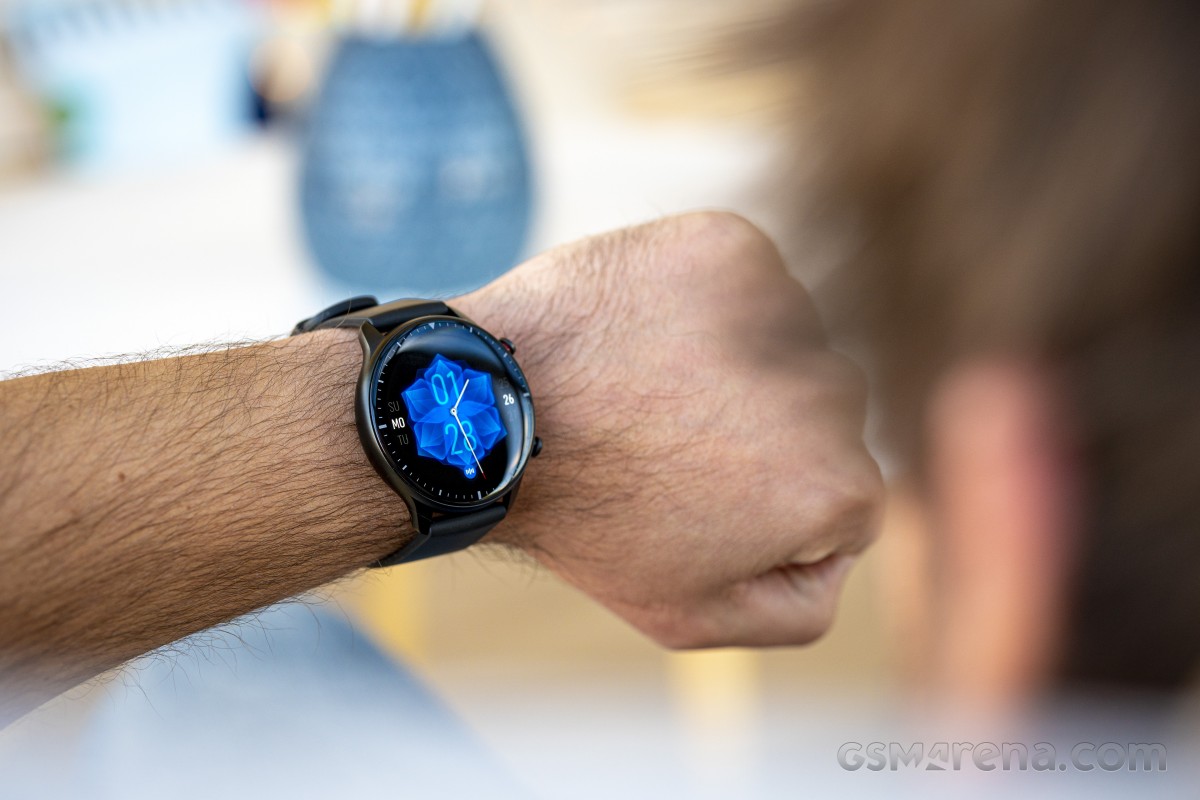 Last, but not least, the second-generation GTR packs a slightly bigger 471 mAh battery promising up to 14 days of normal usage and up to 38 days in power saving mode. We will put that to the test along with all the features of the GTR 2 - stay tuned for the complete review next week.

Agree and also sleep tracking on galaxy 3 can't be used - but the Samsung OS and the short cuts are great - battery at mobvoi totally disappointing: from 2pm for 10 hours the battery reduced for 30% with gps without sport. Only walking.

Have the first GTR, excellent in most ways but GPS is APPALLING. More often than not fails to acquire GPS, when it does it takes, on average, about 3 minutes (and it is always used where I live in open countryside). To compare, my wife's Versa 3...