The Amazfit GTR 2e and GTS 2e smartwatches unveiled last month will debut in India this month after the conclusion of CES 2021. 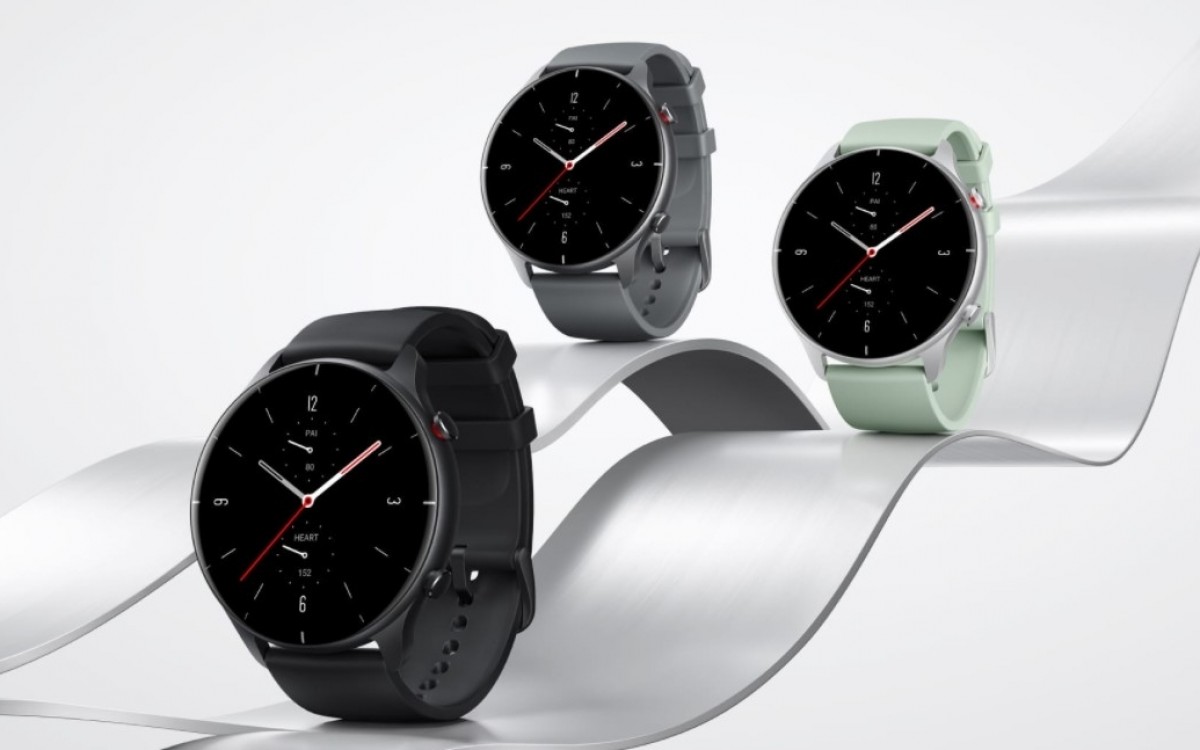 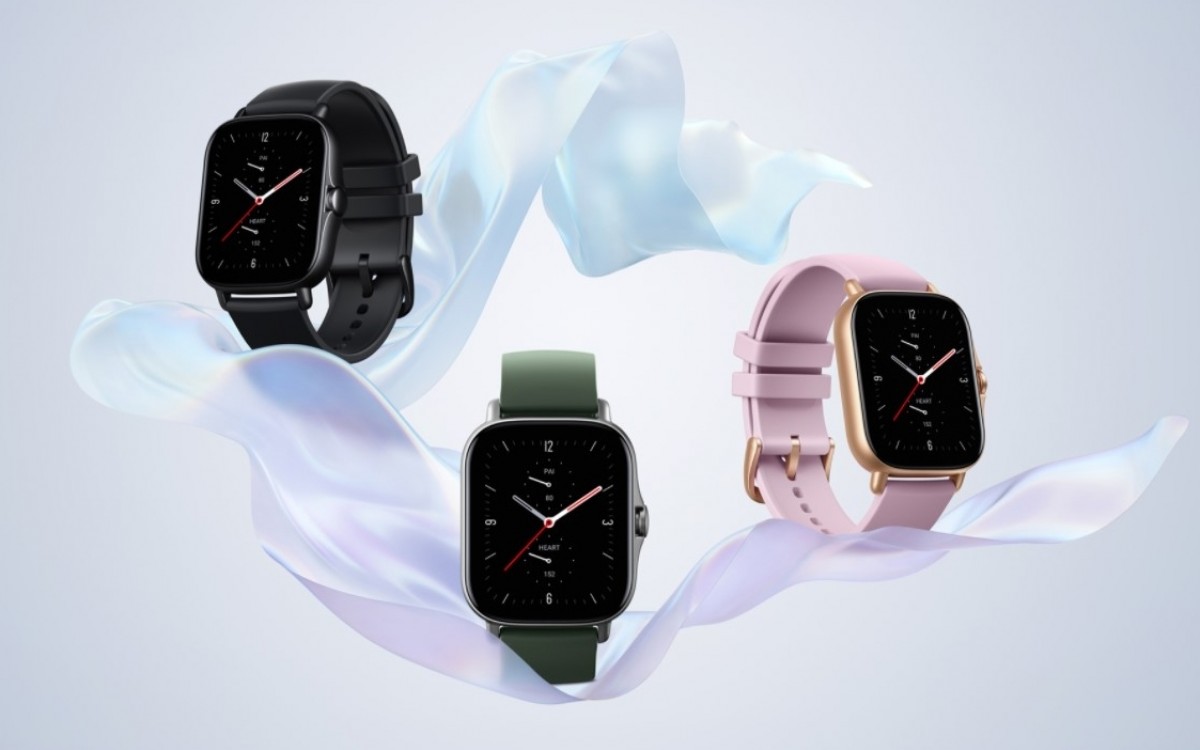 While we wait for the pricing and availability of the GTR 2e and GTS 2e in India, you can read their announcement coverage to know more. You can also head this way to read our Amazfit GTR 2 review.