Amazon will be launching the Fire TV Stick in India soon, according to a report by TechPP. The streaming device was supposed to launch late last year when Amazon launched the Prime service in India but got delayed for some reason. 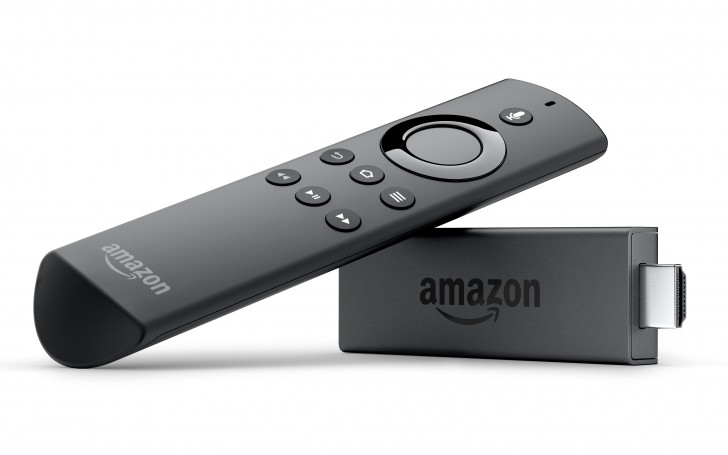 According to the report, the Fire TV Stick is expected to be priced at INR 1999 ($31) for Prime customers. The price for non-Prime customers is said to be INR 3,999.

This means it's cheaper to get a Prime membership in India than the price difference between the Prime and non-Prime variants.

Install on that Fire Stick - kodi with tons of addons and its everything you need :)

Is it like an alternative to Android Tv so,, it will have play store and run all apps?

This obviously is for people who don't already have an Android TV and for those who have a free HDMI slot (or at least clear one slot). I have been reading comments about this being better than chromecast... I need to now go and read the review...