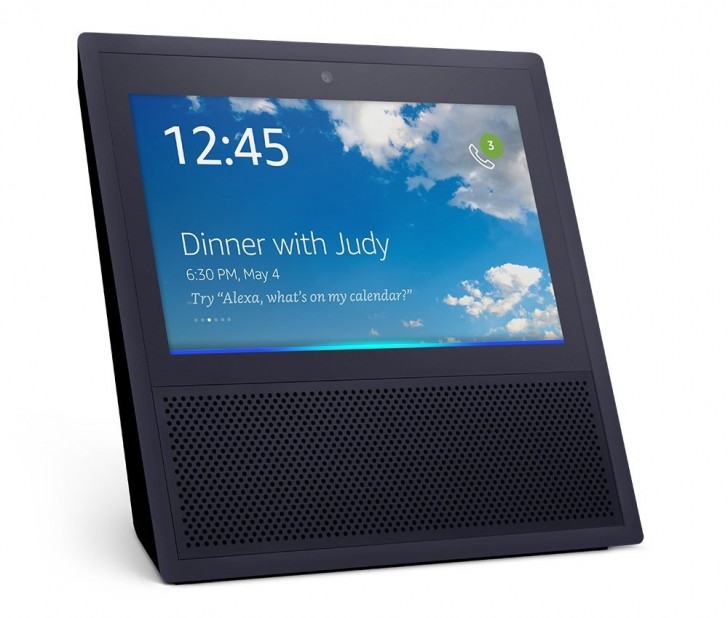 The price drop comes shortly after the launch of new Echo products, with an updated Echo, and two new Echo devices, the Echo Plus and the Echo Spot.

The Echo Show was launched a few months back and was the first Echo device with a display. Along with having all the features of the regular Echo, the Echo show also has the ability to play back videos from various services, as well as make video calls to other Echo Show users. However, recently, Google famously blocked access to YouTube from the Echo Show, citing violation of terms of service, and the service has not been restored yet.

Fire Tv stick 4k here prices drop and quality raised! Click on the "4k here" and see it for yourself.