Amazon has launched its current generation Echo Show in India. It's priced at INR 22,999 and will be available from Amazon.in and select offline retailers. 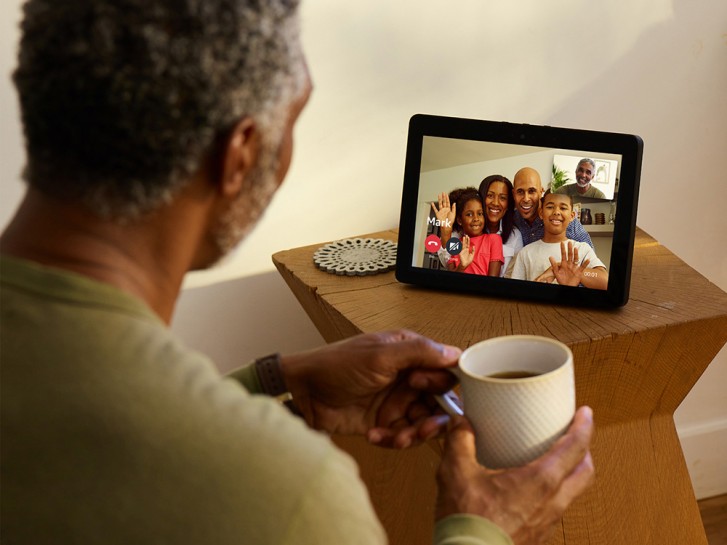 The Echo Show is Amazon's flagship Echo device. The model being launched in India today was first launched in the US and other markets back in September 2018. The Echo Show has a large 10-inch touchscreen LCD along with a pair of stereo speakers and a passive radiator at the back. The Echo Show also has a smart hub built-in, so you can control smart home devices, such as the free Philips Hue bulb you'll be getting, without having to invest in dedicated hubs for each of them, provided they use the same Zigbee protocol used by the Echo Show.

I had some hands-on time with the Echo Show and was impressed with the quality of the display. Although only 720p, the 10-inch panel has excellent color accuracy and brightness and made content such as shows on Prime video look really good. 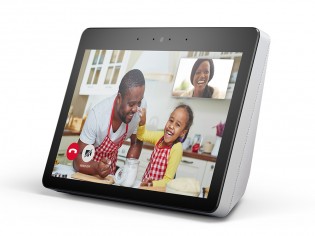 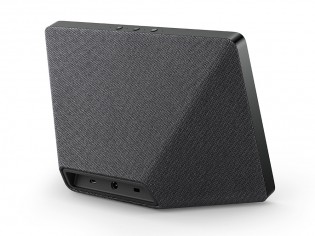 Echo Show in white and black

More impressive than the display were the speakers. The side-firing 2-inch Neodymium drivers and a passive radiator use Dolby audio processing to produce a rich, enveloping sound that can easily fill a moderately-sized room. This is easily Amazon's best sounding Echo device.

The Echo Show also has a front camera for video calls or you could also just make a voice call to other Echo users.

Overall, the Echo Show is a device who want something more than what the smaller Echo Spot or any of the other Echo devices offer and are ready to pay a premium.

The Echo Show is available in black or white.

Actually, they are entirely two different products. The Echo Show unlike the iPad is not intended to be used as a tablet. It is essentially a smart video/audio device with a hub built in and meant for voice control of devices in a smart home. Beca...

A 10 inch tablet is still cheaper than this...

DOA. What an absolute waste of money.