Amazon's big Prime Day sale is on and there are some good 30 hours left to go. There are all sorts of deals and some of them go by fast, so we'll round up the ones we have noticed so far. 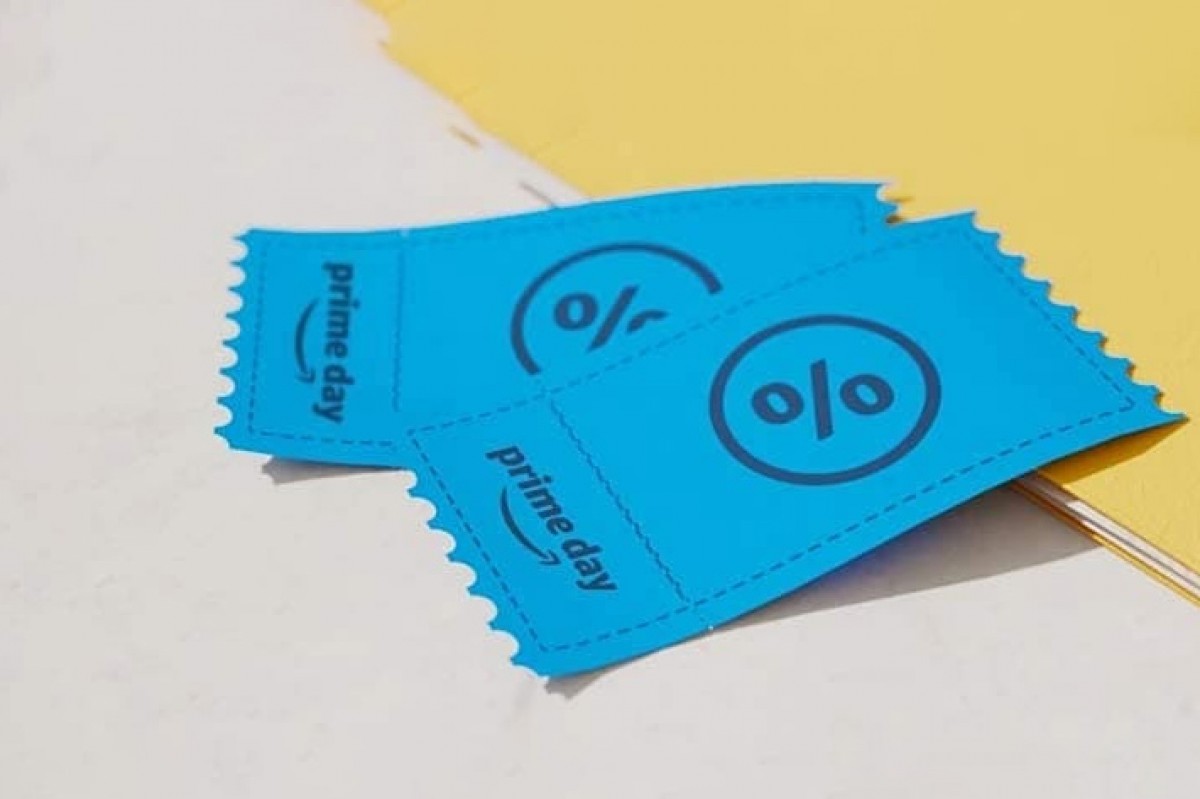 However keep in mind that we're always updating our Deals page with the latest offers. 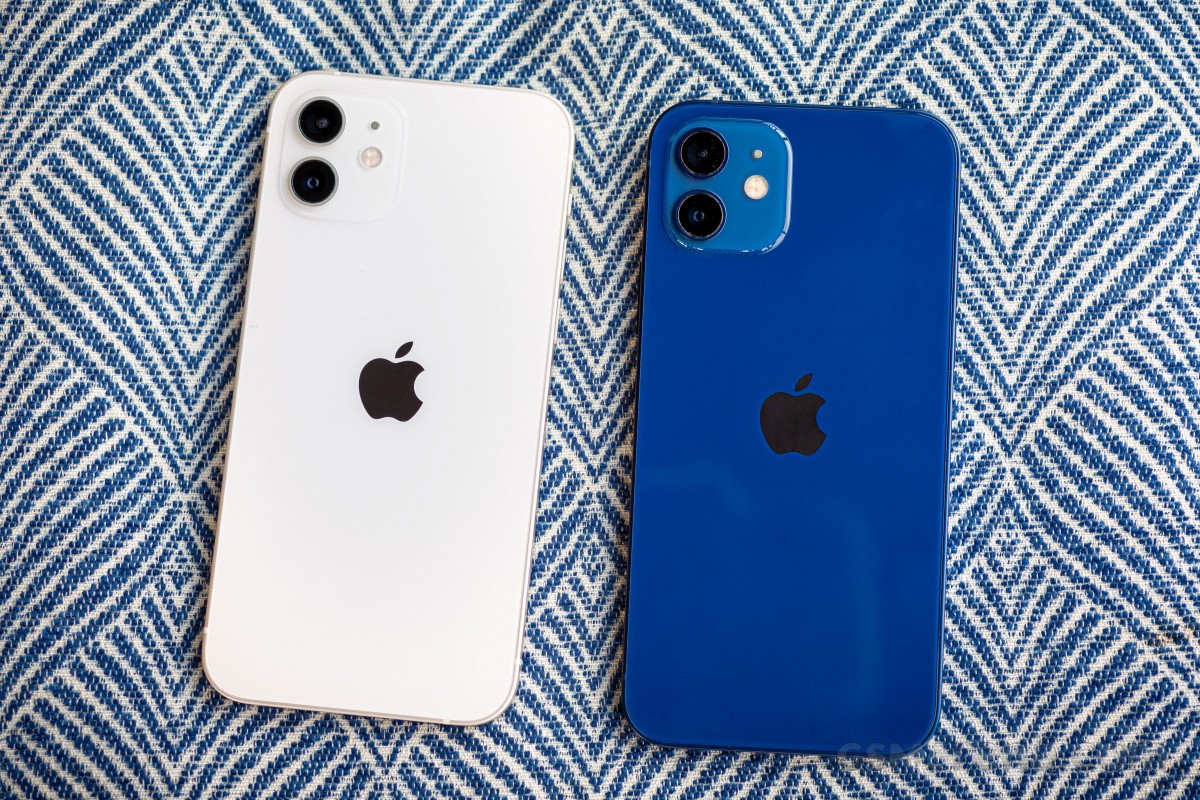 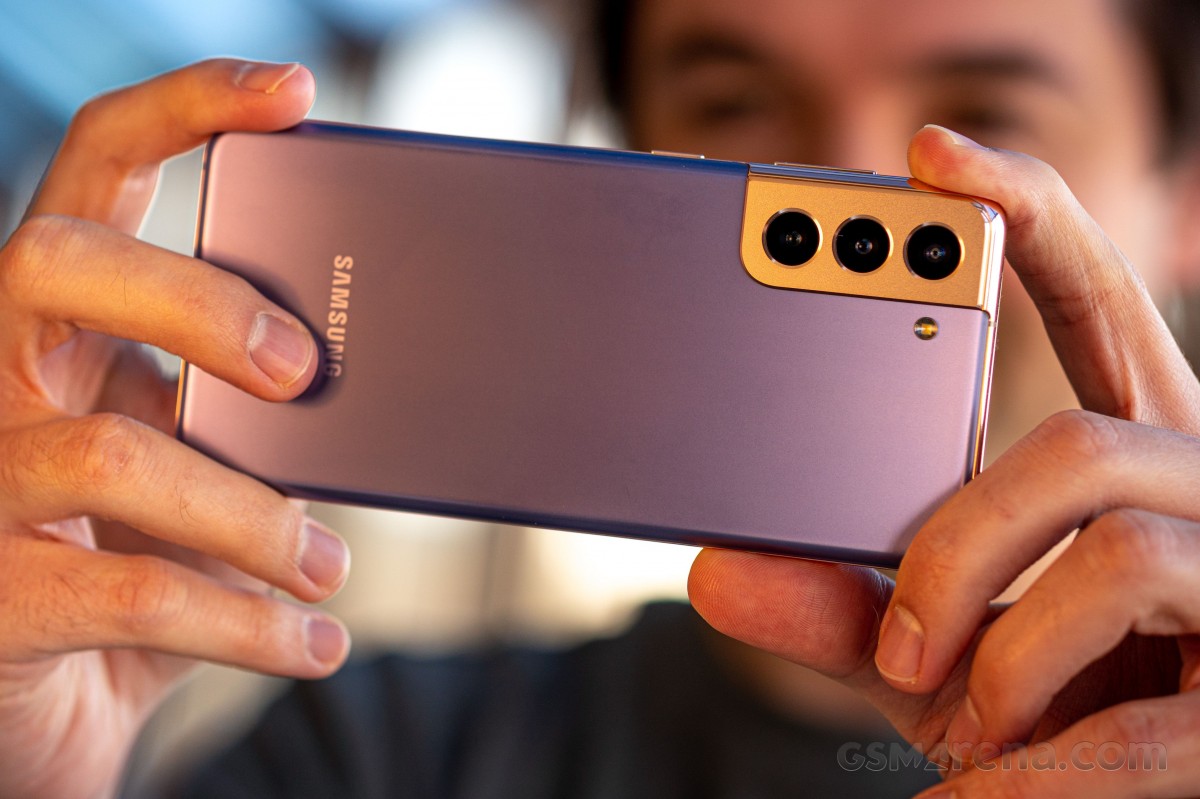 The new Realme Buds Air 2 with active noise cancelling are down 30% to €35. 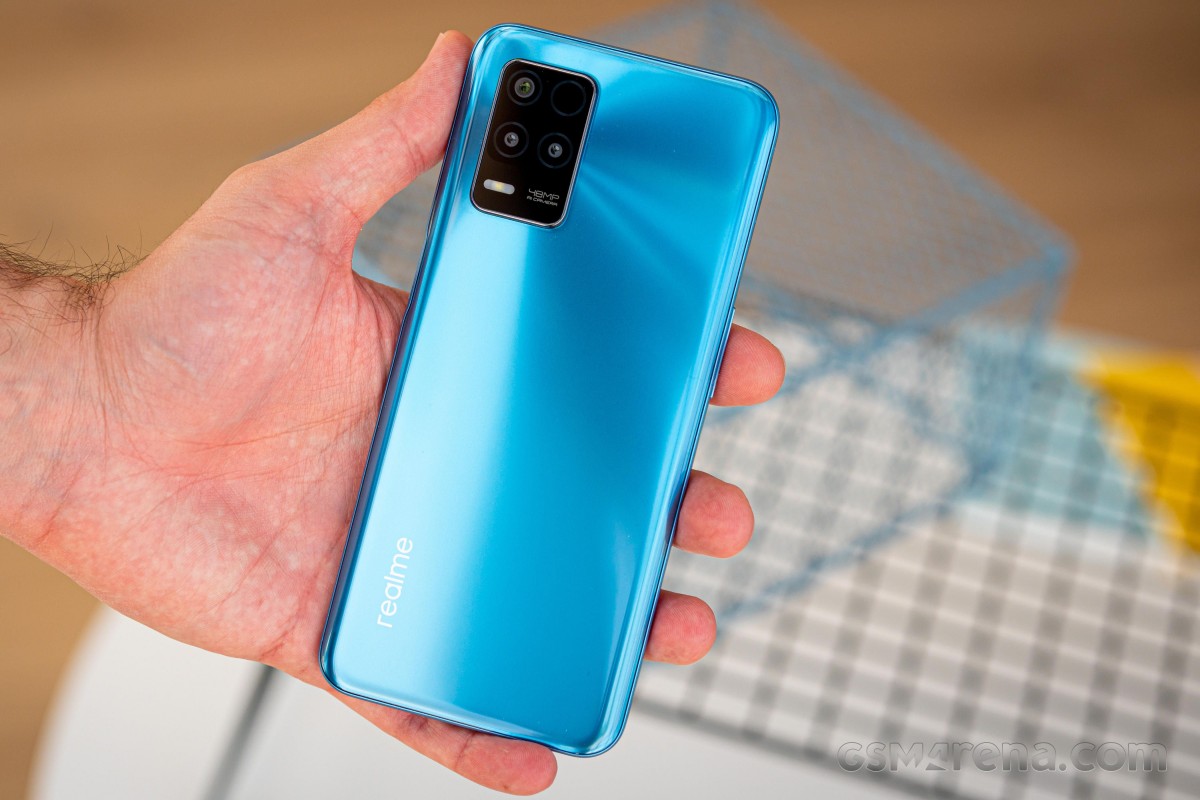 Those are just some of the deals going on at Amazon Germany. There are also deals in the Indian Amazon, as well as Amazon UK.

I'd be safe and get it from official website or Amazon. Used aliexpress 100's of times but recently their shipping has gotten a lot slower (and it was already slow) plus I've been losing more packages recently. Luckily everything was o...

Because the Apple call center they're working at is forcing them to post fake happy stories about the joke that is the iPhone 12 Mini. Here's the interesting fact that should have been headlining this week: Everybody knew the iPhone Mi...