What sets it apart from almost every other Echo speaker is that it packs a 4,800mAh battery, which allows it to play 10 hours of music without being plugged into the wall. This lets you move it around the house, even to places where there isnt a convenient power plug.

Unlike the ill-fated Echo Tap from 2016, the Input Portable can be controlled with the usual Alexa hot word (the Tap originally required the press of a button). The Echo can last 11 hours of standby on battery (but to extend battery life, Amazon recommends that you plug it in when youre not using it).

The name of the new product is a bit confusing  the Echo Input was like a Fire TV stick for speakers, it made a dumb speaker smart by driving them over a 3.5mm cable or Bluetooth. It has built-in microphones so that it can listen to commands, but lacked a speaker of its own.

The Amazon Echo Input Portable Smart Speaker Edition has its own speakers so its self-sufficient. Theres no 3.5mm jack, but you can connect to an external speaker over Bluetooth (not sure why you would want to, though).

You can also use the Bluetooth connection to play music from your phone. The Echo Input Portable natively supports Amazon Prime Music and Apple Music plus JioSaavn, Gaana and other local services  you just need to connect it to your home Wi-Fi and ask it to play your favorite artist. 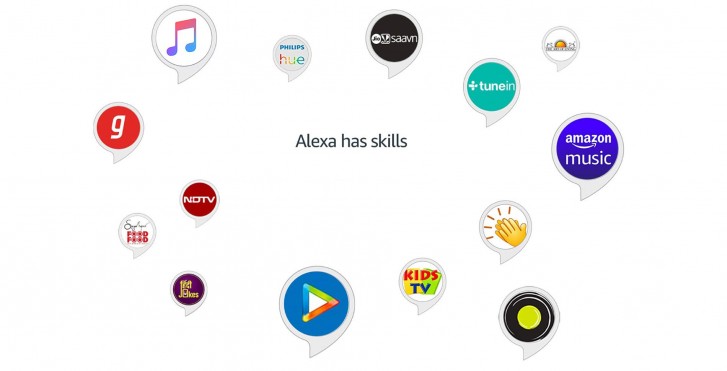 Or you could ask it about the weather, news, various questions and to control smart devices. Every Alexa skill is supported, so there are many ways to integrate this smart speaker into your daily routine.

I have Home mini at home to do some little basics, but if anyone ever places this(or home mini) on the dinner table as a main subject of the room, they will feel my wrath! Keep it in the corner, that is its place...