After launching the $200 Radeon RX 480, AMD is continuing its assault at the lower-end of the consumer graphics card market. The company announced two new budget graphics cards based on the new Polaris GPU, the Radeon RX 470 and the RX 460. While the 480 is meant for budget VR gaming, the 470 is for 1080p 60fps ultra setting gaming while the 460 is primarily for 1080p 90fps gaming at High settings in e-sports titles. 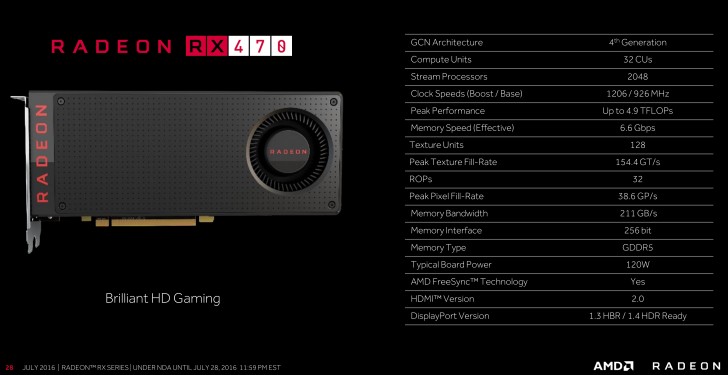 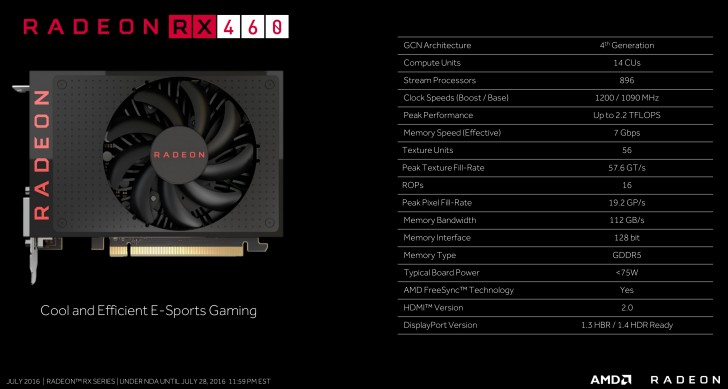 AMD hasn't yet announced the pricing for either of these cards. The RX 470 will be launched on August 4 and the RX 460 on August 8.

I am sure 950 will perform better than 750ti. Searched gpu boss but I just found ratings, not performance comparison.

Agree with what you said. That y i move from green team to red team

How much will this cards cost?