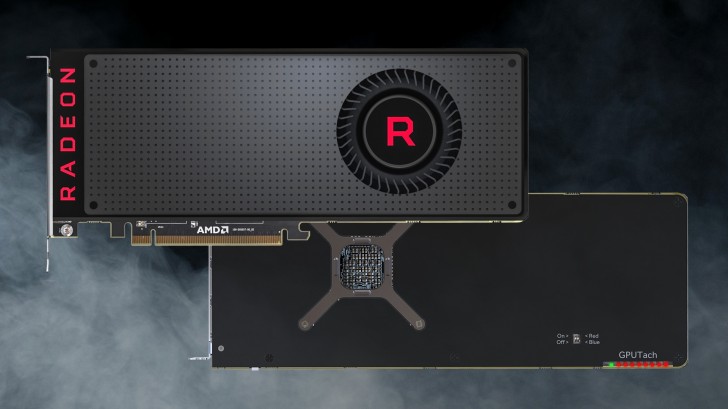 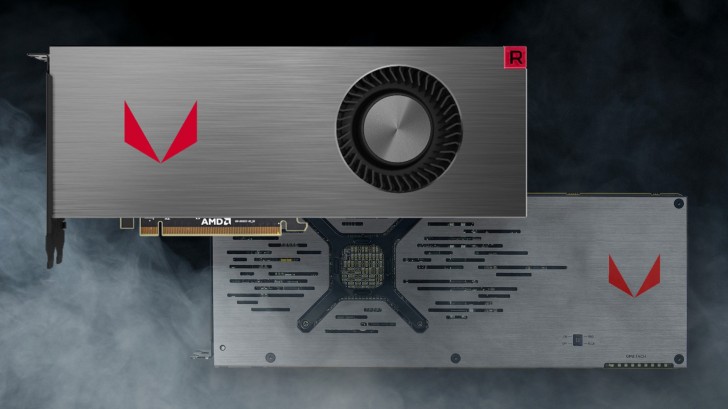 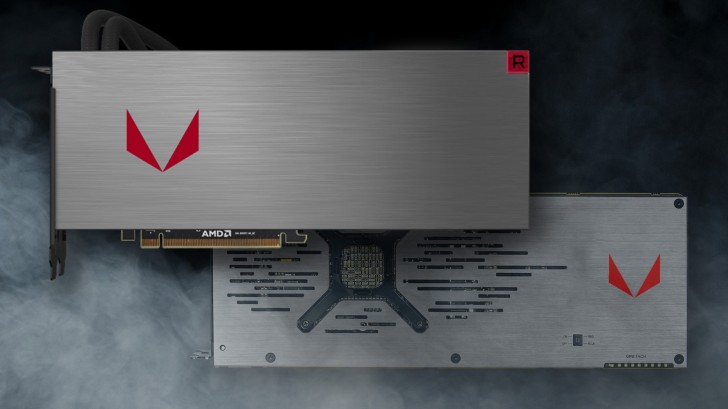 The Vega 56 has a plastic shroud with a blower style fan while the Vega 6 models have a metal shroud with brushed aluminum finish and a red LED in the corner. Both models include features such as HBM2 memory, 2048-bit memory interface, Radeon FreeSync 2, high bandwidth cache, H.265/HEVC encode/decode, HDMI 4K60 support, DisplayPort 1.4, TrueAudio Next, and VSR. 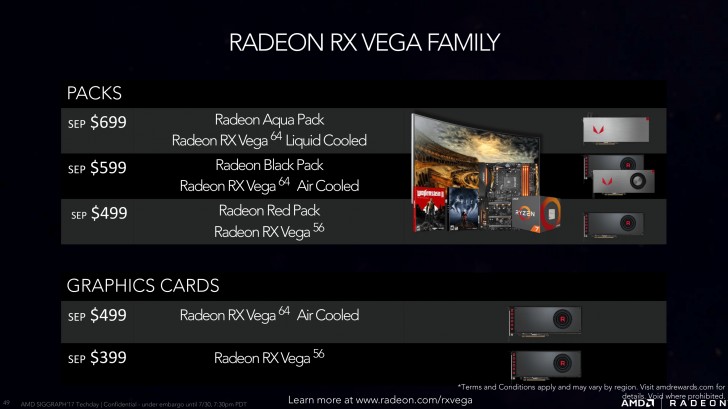 All three graphics cards as standalone and Radeon Packs configuration will be available starting August 14.

what are you talking about exactly. are you saying to play video games from your PC to your phone? why not just use cloud gaming directly from the phone why play it from your pc? i didnt get anything you wrote.

You can buy an RX 460 with passive cooling. That's a GPU capable of handling pretty decent graphics settings at 1080p on AAA PC game. And they don't throttle after 2 minutes. Phone manufacturers often use heatsinks to help the GPU keep cool for as ...

Not that it really matters, AMD could make a 10X better GPU than Nvidia, at 10% the price, and brainwashed idiots will still buy Nvidia. NVIDIA will keep paying companies to make games run better on Nvidia GPUs and they will keep earning a stupid amo...