AMD has announced two new desktop CPU in the Ryzen 3000 series. Based on the 3rd generation Zen 2 architecture, the new Ryzen 3 processors fill in the low-end of the company's successful 3000-series of desktop processors. 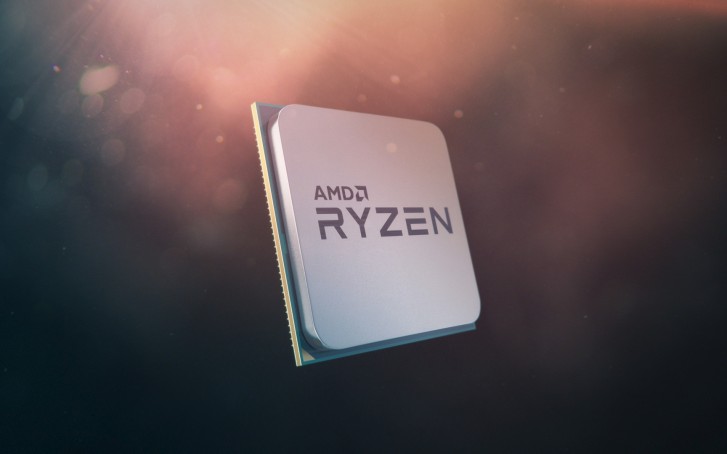 AMD also announced its next generation B550 chipset for Ryzen 3000 series processors, which will replace the current B450. The B550 chipset based motherboards will bring PCIe 4.0 to the masses, which is currently only available on the expensive X570 motherboards.

B550 motherboards are expected to go on sale on June 16 from OEM partners such as ASRock, ASUS, Biostar, Colorful, GIGABYTE, and MSI.

I absolutly love what AMD are doing, they have won the cpu business, now all they need is for us to start buying. I am personally using the ryzen 7 3700x, wow it is a beast. i got it on sale for $260, which is amazing considering it has 8 cores. ...