TSMC and GlobalFoundries, the global semiconductor foundries will be raising the bar of the processing power by 2014 as they are currently working on a 20nm chip for their next generation ARM based mobile processors. 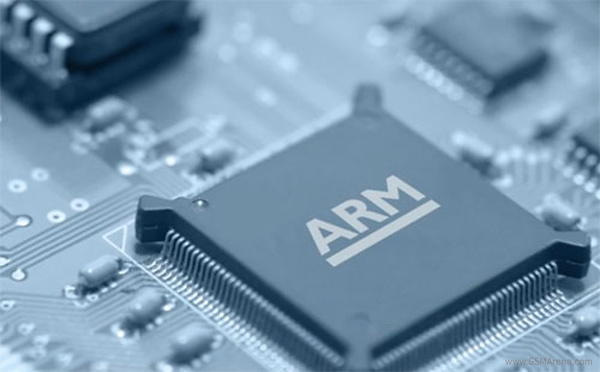 At present, 2.3 GHz achieved at 28nm is the fastest clock speed by a mobile processor - it is used in the Snapdragon 800 and Tegra 4i that are set to arrive in late 2013 or early 2014. However, the next generation processors are expected to surpass this clock speed with the help of much smaller manufacturer node of 20nm.

The 20nm manufacturing node is expected to yield 30% faster clock speed with 1.9 times better density at 25% less power consumption. If the 20nm node is used, the ARM SoCs will be eventually clocked at 3GHz with more transistors working on the graphics. The 25% lesser power consumption can be potentially translated into a better battery life in the next generation SoCs.

exactly!... especially for some of us with metal or aluminum phones...my phone practically turns into an iron whenever I browse with 3g for long..benchmarks and processor speeds are just bragging rights...as long as the phone isn't laggin, 2.3ghz is...

But getting 6-10hours of constant usage with HD and FHD displays and 1.5-2GHz Dual and quad core CPU's and power house GPU's is not such a bad feet.