The long-awaited next generation iPhone will enter mass production by the end of this month, according to Jefferies analyst Peter Misek. 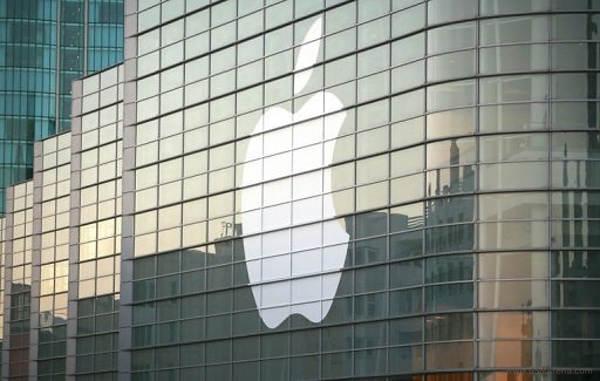 The report from the popular analyst also claims that Apple has already started the production of its budget iPhone and predicts the price to be in the $300-$400 range.

Peter Misek believes that Apple is going to order about 50-55 million iPhones for the fourth quarter out of which, 5 million will be iPhone 4S, 20 million budget iPhones and up to 25 million of its upcoming flagship smartphone.

Maybe shipping with malware from China, like Apple's computers: http://smallbusiness.yahoo.com/advisor/humbled-apple-admits-hacking-releasing-removal-tool-020020533.html

"If you want iOS for you OS you choose you have only one option and its iPhone, its that simple. Apple doesnt have competition agains other iOS OEMs like android have, so they dont need to lower price" There are already rumors of budge...

"But let's just admit to ourselves that with all the options we have as of today its getting harder and harder to justify the premium price IPhone is asking for," If you want iOS for you OS you choose you have only one option and its i...