Analyst: Galaxy Note8 will have dual cameras, one wide-angle + one telephoto

KGI analyst Ming-Chi Kuo has proven very reliable in his predictions so it’s worth hearing out what he has to say about the Samsung Galaxy Note8. He foresees a dual-camera setup for the late 2017 flagship with some curious specs - it will be a combo of a wide angle camera and a 3x tele shooter.

The wide camera will have a 12MP sensor with Dual Pixel autofocus, the telephoto camera will have a 13MP sensor instead. Both will feature optical image stabilization (OIS). Kuo expects the new camera to beat the iPhone 7 Plus cam in terms of quality and match that of the upcoming iPhone. 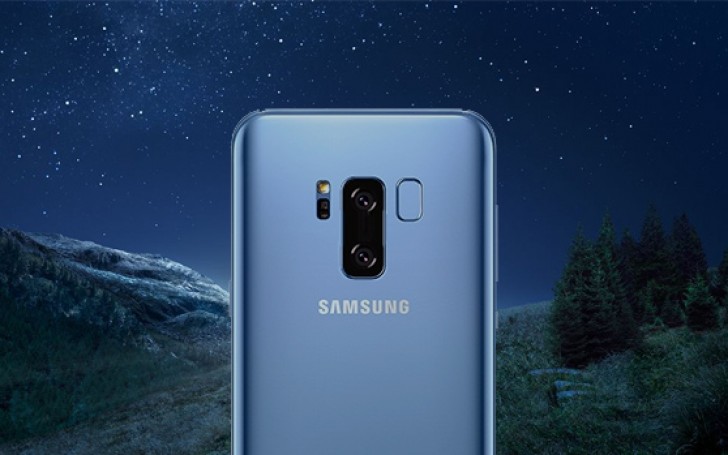 A quick 'shop of an S8 with two cameras

The rest is as expected - a 6.4” Super AMOLED screen with QHD+ resolution, plus a Snapdragon 835 or Exynos 8895 chipset. The fingerprint reader will likely stay on the back, instead of moving under the glass on the front (something rumored for the S8).

Even before the Galaxy Note8 arrives on the scene, Samsung is forecast to have a good year - KGI raised its estimates to between 50 and 55 million Galaxy S8 and S8+ units shipped this year (up from 40-45 million).

Fingerprint on the back is almost same mistake as no sd slot and small memory. Maybe worse. Its just not coming together with the way that I use a phone. Same launching camera, just how you should hold a phone to not get finger in the lens and to hav...

Pressure sensetive screens existed far before Apple made Force touch. Intuos Boards are pressure sensetive. And Remember that I am not an iSheep. I got both iPhone and android. (S7 and an iphone 7 to be exact.)

So your another ignorant one that believes Apple was first even though others have done it before like the 3D touch... umm Huawei had Force Touch. Apple are ordering 70+ million curved screens from Samsung... You will be the one in 2 years remember h...