Apple will be reporting its second-quarters results on Tuesday and the Cupertino giants are predicted to have sold 26 million units, according to Piper Jaffray analyst Gene Munster. 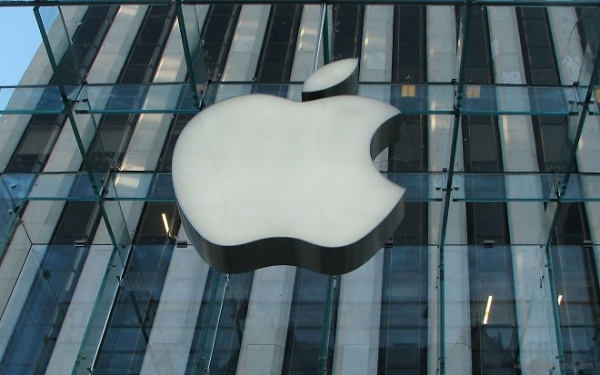 The analyst also estimates the iPhone sales to be just 24 million for the third-quarter, which is less than the 26.9 million sold over the Q3, 2013. Surprisingly, that number also includes the sales of the upcoming iPhone 5S, which will probably hit the shelves before the next quarter runs out.

However, the Apple iPhone sales are expected to get a huge boost by the much-anticipated budget iPhone, during the holiday season. According to the analyst, Apple might sell 62 million iPhones during the fourth quarter with the budget iPhone accounting for no less than 12 million units.

Wall Street also expects Apple to reach the 50 million mark in the last quarter, but the general consensus is significantly lower than Gene Munster's predicitions.

What do you expect? Its a cheap budget phone. DO your research.

Your comment does not make any sense.. When your at home .. bigger is better. But when your mobile.. smaller the better. But then again no comment, as everyone's taste is different i guess.

Do people need a 55" tv to watch TV when a 32" is just the same? No its because people like to do this kind of stuff