Apple will launch two Watch versions this year, according to KGI analyst Ming-Chi Kuo. In a note to investors, Kuo said that while one of the versions will just be a minor upgrade over the existing Apple Watch, the other version - dubbed Apple Watch 2 - will come with a handful of new features. 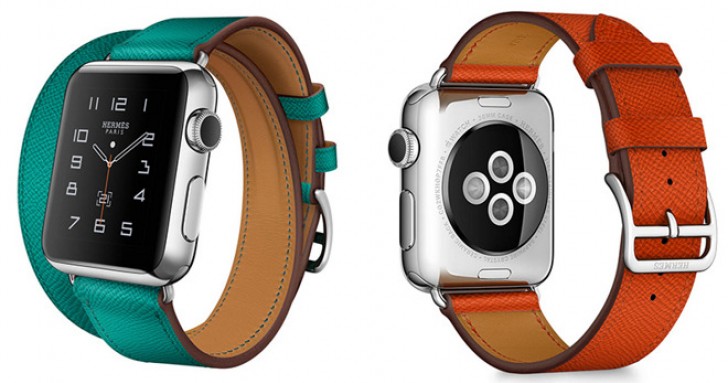 The version featuring minor upgrade will be powered by a TSMC processor built on the 16nm process and feature better waterproofing. On the other hand, the Apple Watch 2 will include a GPS radio, barometer, as well as a higher capacity battery.

None of the versions will feature any design changes, Kuo said, adding that a change in the wearable's form factor is only expected by 2018. As for 2017, the analyst predicted that Apple will add LTE support to the device that year.

I have seen replica of an iwatch which looks absolutely the same. Premium built and it's a real quartz watch. But original is itself ugly so doesn't matters to me. But I gotta say ,those who want to show people that replica is the best choice than or...

Don't know y people wear a watch that have charge every day and can't get it water. I try two smart watch and can't stand it anymore and sold on ebay