Analysts: ASP of Samsung phones on the rise, thanks to Galaxy S8

Strategy Analytics have tallied the numbers and discovered that the average selling price (ASP) of Samsung phones during the April-June quarter was the highest in the last three years - $235. The analysts attribute this to strong sales of the Galaxy S8 duo. 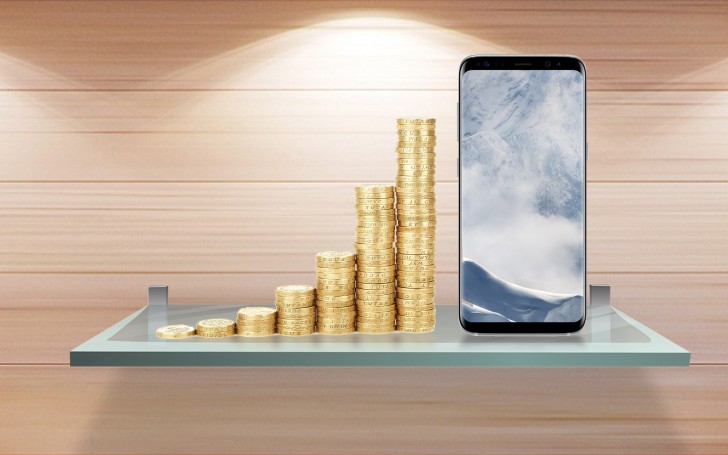 Back to 2017. Samsung sold an estimated 93 million phones in the April-June period of which 19.2 million were a Galaxy S8 or S8+. Budget models did well too, allowing the company to capture 21% of the smartphone market.

Not only cheap. Laggy as well.

I am sure you understand it, you just don't like it because it's Apple. Look Samsung is selling a commodity device, with commodity hardware and a commodity os. The only advantage they have over the rest of the android oem's (specially the Chinese) ...