After many years in which many people have wanted Google to have a more determined presence in the smartphone world, this is finally happening. The search giant and Android maker has unveiled the Pixel and Pixel XL devices this week. They're already up for pre-order in a few countries, and will be out on October 20.

If you're wondering how well they are going to do in the very crowded mobile space, the analysts from Taiwan's DigiTimes Research think they have the answer. 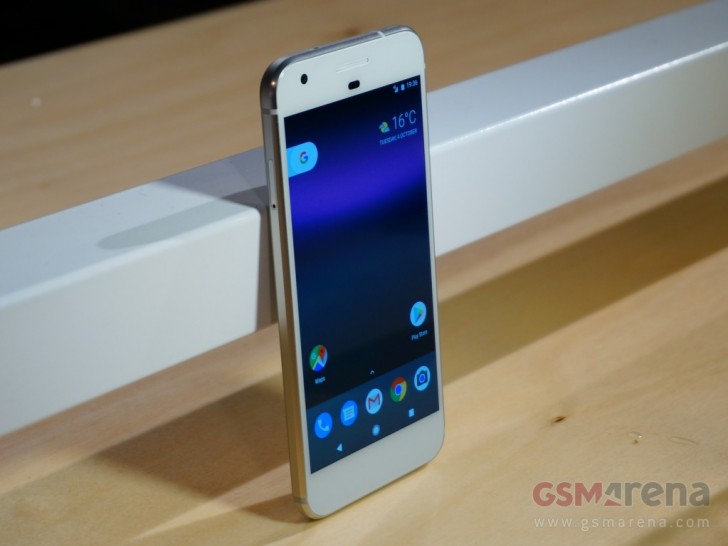 According to their estimates, Google will manage to move 3 to 4 million Pixel units before the end of this year. Those numbers are for both the 5" and the 5.5" versions, combined. As for the competition, Apple is used to selling this many new iPhones in just the launch weekend or the first week. So, if these numbers do pan out, clearly they won't make the Pixels best sellers in the smartphone space.

On the other hand, their success (even at this volume) will have an interesting side effect - possibly turning HTC's fate around. The Taiwanese company is producing the Pixels, and the aforementioned analysts think Google's phones will amount to around 40-50% of HTC's output for the remainder of the year. HTC is expected to make around 6.5-7 million units in total in the second half of 2016, counting both own-branded devices as well as the Pixels.

Pixel XL has better screen resolution than the Xiaomi Mi5S Plus (1440p vs 1080p). Granted that shouldn't result in double the price, but you are also paying for the stock Android experience and better service. All in all, Pixel is slightly overpriced...

With that price range, no ways.