Analysts predict the 5G Galaxy S10 will have 12GB of RAM, 1TB storage

The 5G-enabled version of the Galaxy S10 is shaping up to be an apex predator. Analysts at GF Securities are predicting that the fully-loaded version of the phone will pack 12GB of RAM and 1TB storage. That’s in addition to the expansive 6.7” screen and quad camera on the back (plus dual selfie cam for a total of six).

Earlier rumors suggested that the top S10 will have 512GB of built in storage. It’s possible that the 1TB figure includes a 512GB microSD card in the slot, that’s how the Galaxy Note9 was advertised. 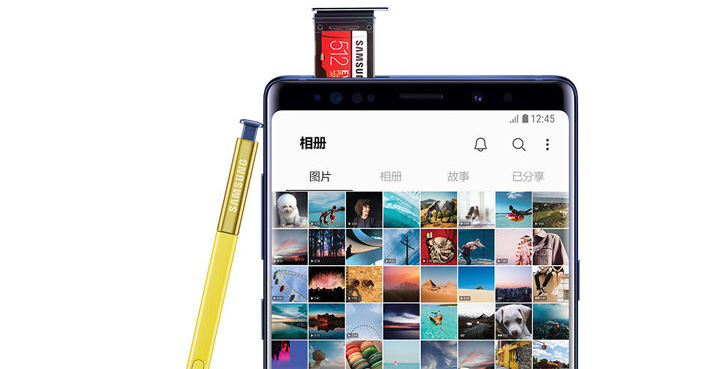 The 12GB of RAM will be quite something, though. Some phones with 10GB have been announced, but are yet to reach the market. The DeX mode, especially with Linux on DeX, can turn Galaxy flagships into a desktop replacement, so the extra RAM and storage won’t go to waste.

This 5G version of the Galaxy S10 is expected to have a ceramic back and one of its four rear cameras will be a 3D Time of Flight sensor (presumably upgrading the vanilla depth sensor of an A9-like setup: ultra wide, wide, tele, depth).

Wow, if indeed this massive ROM and Massive RAM is true then surely this is going to sell about 1500 dollars I believe.

Is this really an analyst's prediction or a 13 year old kid's wishlist? Seems they forgot to include 4K RGB AMOLED in this wishlist . . . sorry analyst prediction.