Android 10 for Nokia 7.1 coming next week, 5 more Nokias are getting it in January

Towards the end of August, HMD released its roadmap for Nokia devices scheduled to receive Android 10. Just yesterday, the Nokia 9 PureView joined the Nokia 8.1 as the second device in the brand’s portfolio to receive an official Android 10 build and we also got a more up to date release schedule for some other Nokia models. 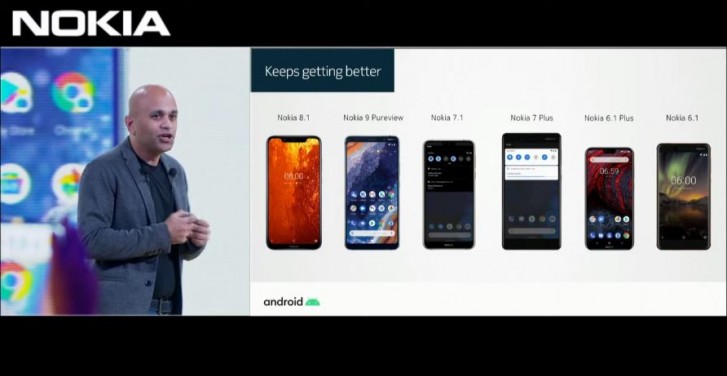 During the Nokia 2.3 launch, HMD’s Pranav Shroff announced on stage that the Nokia 7.1 will get updated to Android 10 as early as next week.

The rest of the Nokia lineup will follow the previously released roadmap. 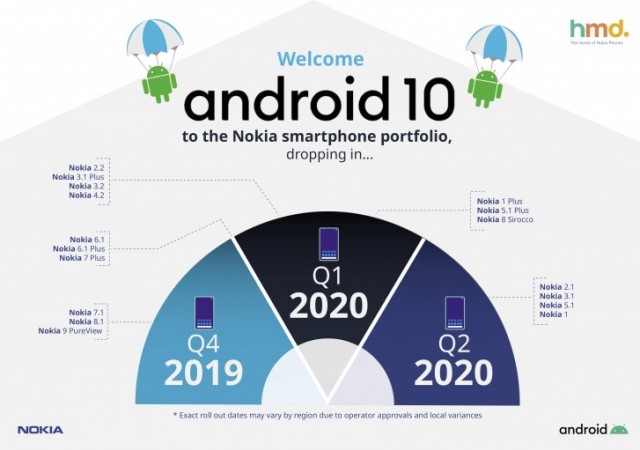 I'll take it off your hands, best phone I've had in years.

I have a Nokia 7.2 and if I could get rid of it I would the phone is an absolute disgrace and Nokia have no idea how to resolve the issues with it I have been online and emailed them and no solution from them so I would not recommend anyone buying a...

Six that no Android 10 update is planned for Nokia 6