Android 11 update is rolling out for Asus Zenfone 6

Depending on how you decide to count them, the Asus 2020 device announcements only include between two and four devices. And in fact, neither this year’s ROG Phone 3, nor the Zenfone 7 family are running Android 11 as of yet. The Taiwanese giant is being methodical about its update cycle, with Android 11 only now starting to officially pop-up on a select few Zenfone 6 devices and only in its home Taiwan market. 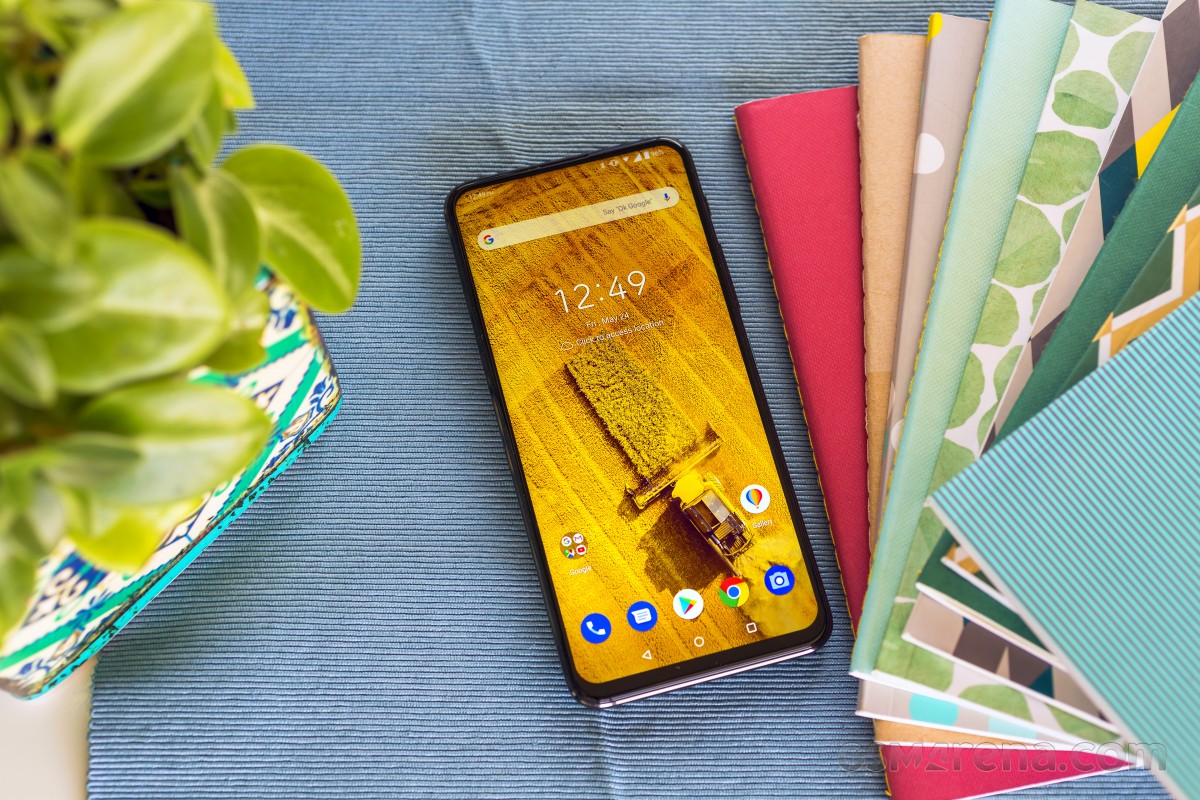 This development is actually yet another stage in a lengthy beta process, that kicked-off all the way back in August with tester recruitment, followed-up by a few beta build releases, including one that notably enabled VoLTE on the Zenfone 6 on the T-Mobile US network. Naturally, that has made its way into build number 18.0610.2011.107, which according to an Asus ZenTalk forum post is now seeding to a limited number of Taiwanese users, officially out of beta, but still in a sort of “soak test”.

The latest build is based on Android 11, with all the core OS improvements that entails, but also includes a re-designed ZenUI interface, full-screen gestures and third-party launcher support. To name just a few highlights. Here is a rough translation of the official changelog for more details:

Asus hasn’t shared any official rollout schedule as of yet, but has confirmed that there are no major bugs within the release left to tackle. Hence, users can probably expect a broader rollout in the upcoming weeks, if all goes to plan.

Zenfone 6 was the device they used to test Android 11. It is natural it gets it first as it was by then quite ready. Besides, it provides cushion for the Zenfone 7 in case something weird or bad happens, which it did not.

Where to buy zenfon 6 in Malaysia? Jb especially. Thanks.