Android 12 Developer Preview 1.1 is out with bug fixes

As the minor version number incrementation implies, this is not a build that brings new features, instead it's all about bug fixes. Additionally, it incorporates the March security patches. 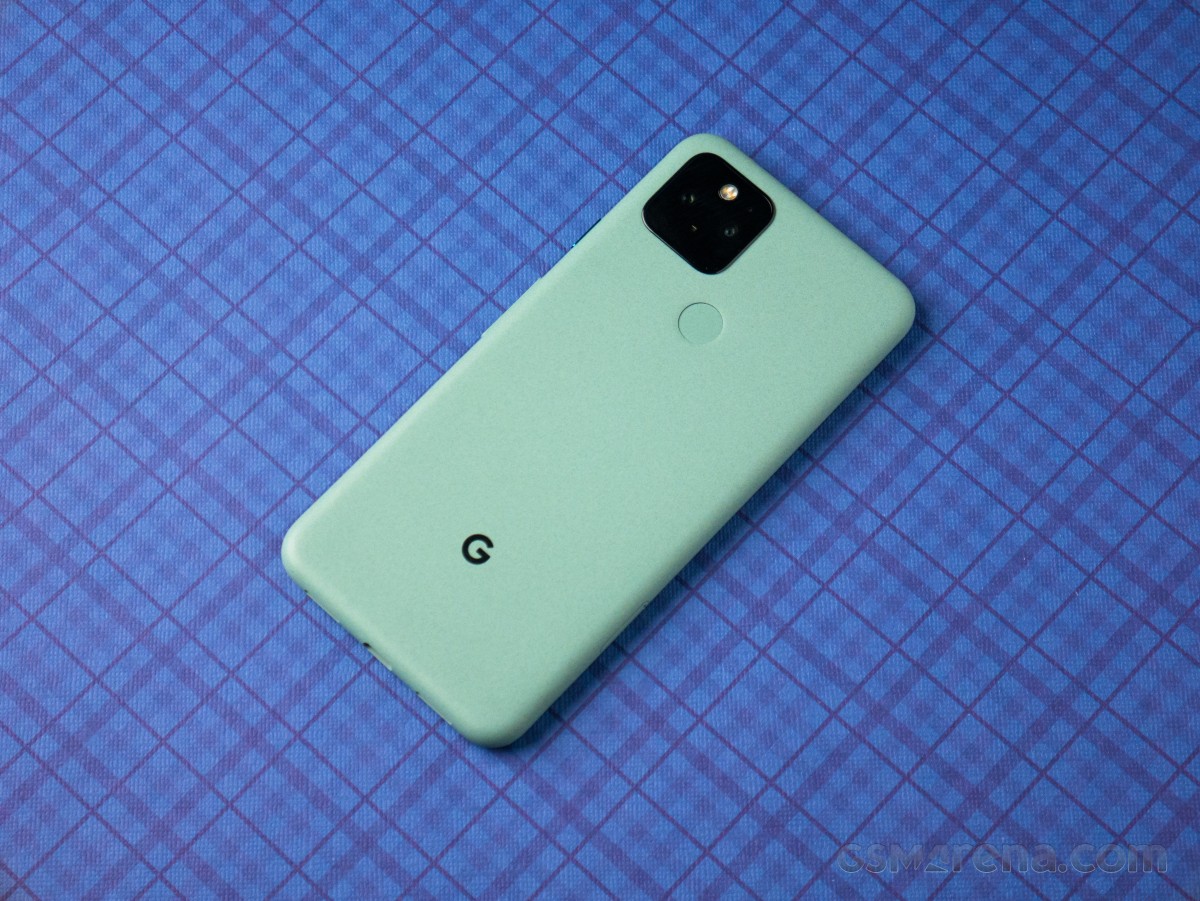 The issues that have been fixed include intermittent disconnections from Wi-Fi even when the signal was strong, taking a screenshot from the lock screen resulting in an error, partial wake locks that caused battery drain, the fingerprint reader becoming unresponsive when the device was suspended, crashing of the Settings app, system UI freezes, crashing of emergency alerts functionality, intermittent reboots, and reboots after unlocking with a PIN.

The new build is rolling out over-the-air for those who have the previous one installed, and it's a small 5MB download. This is still only intended to be used by developers, it's not a public beta.

Are you kidding me? Android is much better than any mobile operating system. For computers Windows is the best.

Use AOSP roms, you get variety of choices and great customization, but not all phones have good Rom development. Xiaomi phones have the best Rom developments. I use 9T Pro with ResurrectionRemix Rom and I love it, better then Miui and stock pix...