As of Thursday, the next version of Android has official begun its cycle, though it’s still in the earliest stage: the first Developer Preview build of Android 12 has arrived and it reveals much about the next major update to Google’s smartphone OS.

Frankly, there are too many new features to cover in a single post, but we’ll make some notable mentions here.

There’s a one-handed mode that’s not enabled just yet, but the feature seems to be on its way to the final version of Android 12.

First look at One-Handed Mode settings on Android 12 - confirmed it's in the works! https://t.co/QKBeO9xlTM

Sadly, the one-handed mode successfully enabled by @MishaalRahman was much like iOS’s reachability which briefly pulls the top of the screen halfway down so you can reach the UI.

Picture-in-picture resizing is now much easier. Rather than dragging a finger on the corner of the floating frame, you can pinch to resize the frame and the UI is more forgiving of where you drag-n-drop the frame.

The new media player controls that were introduced with Android 11 will currently display all media apps that you recently used. A new menu will be implemented that lets you decide which apps will have permission to show media controls here.

Android 12 adds a quicker way to activate SOS. Rather than enter the power menu and do it from there, a new shortcut lets you trigger SOS with five taps of the power key. An easier way to dial emergency services and notify emergency contacts.

Android 12 will let you call 911 just by tapping the power button (androidpolice.com)

Scrolling screenshots are now coming to stock Android. The feature isn’t implemented in the DP1, but when enabled it works, though it’s still got some bugs to fix.

Scrolling screenshots are still a bit janky/broken, but it actually works! (It's not enabled by default so you won't see it when you update.) pic.twitter.com/7ih2zQgvZk

The screenshots editor is also receiving updates. You’ll now be able to add your own text and emoji stickers, aside from being able to write and highlight parts of the screenshot. 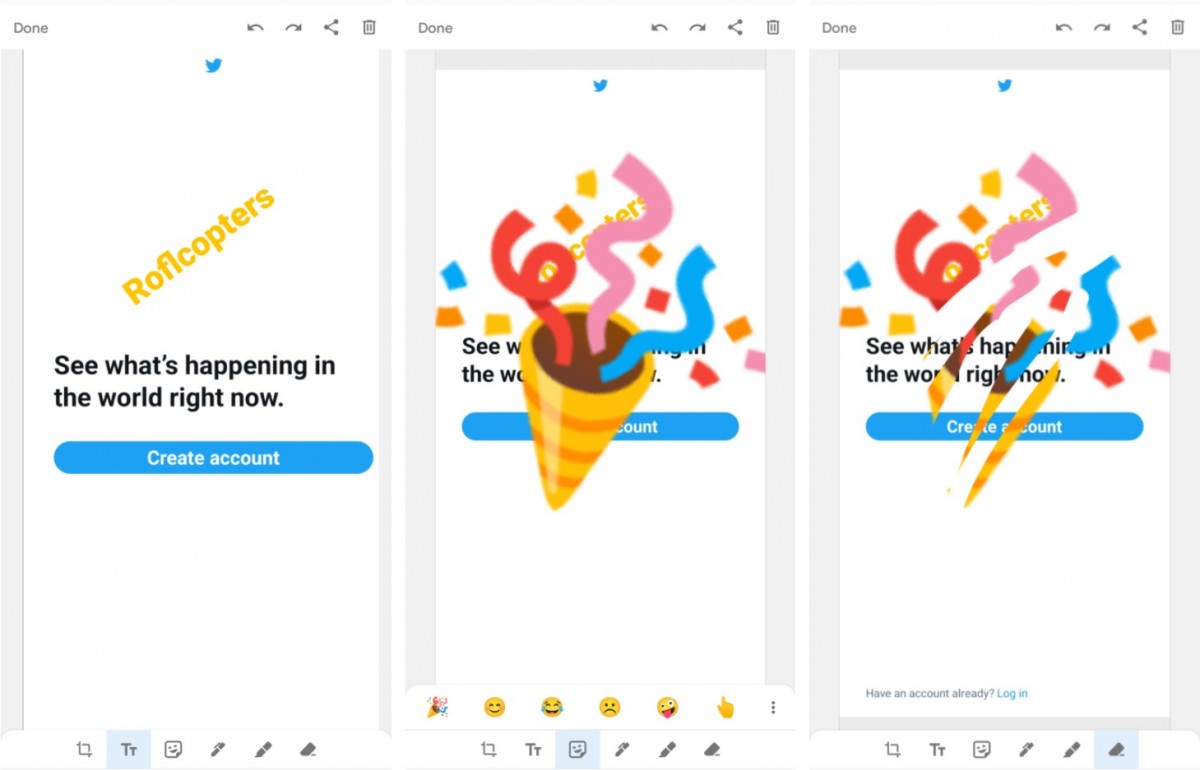 The UI generally looks the same on the surface, but many tweaks, changes, and new features are coming with Android 12 including the improvement and refinement of existing features. Visually, a light blue tint is seen on many of the menu screens and It isn’t clear if this is going to be Android’s new theme of if it’s just meant for the previews.

Also, the menus in the night theme are no longer purely black but rather nearly black. We’ve known that pure black technically saves power by turning off these pixels on OLED panels. This kind of saving isn’t possible with LCD panels. 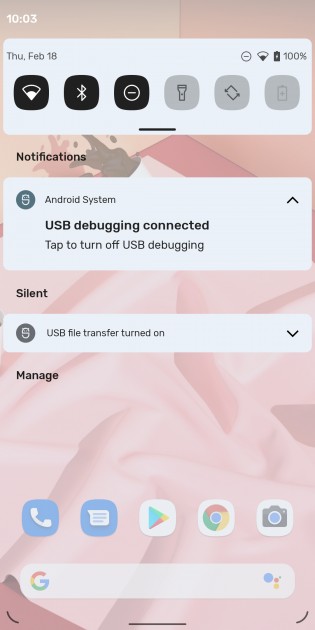 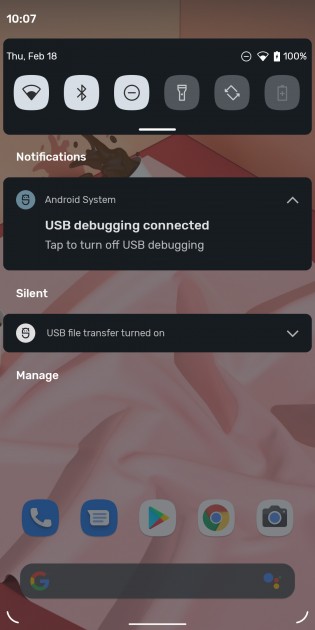 Google is making several refinements to its existing features rather than just pile on new features. We’re excited to see Android 12’s progress and see which changes stick all the way to the final public builds. Android 12 will likely debut with the Pixel 5’s successor sometime between Q3 and Q4 of this year.

Chances are you’re excited to try the new Developer Preview build, but we don’t recommend installing this on your primary device. This is more of a proof of concept and better reserved as an exploratory build for app developers to play with.

10 is best i dont care for this new look!

I actually find goo that one hand mode, ist just simple and intuitive. Did not know tough that something like that is on ios. Well at least ios has something i actually like...

London UK Unlocked It's £1300, but got it from Amazon for £1200. There was 2 options, Snapdragon or Exynos, don't, never liked Snapdragon, got the Exynos is much better for Rooting.