The revamped Auto-rotate will reportedly rely on your device’s front-facing camera to detect when you’re switching from portrait to landscape. The current implementation relies on the combined data from your phone’s accelerometer and gyroscope sensors and often fails to properly judge your orientation.

GameManager service is another Android 12 feature described as a “service to manage game-related features.”. This will apparently be Google’s own Gaming Mode API for granting gaming titles control over incoming notifications, brightness and sounds for a more seamless gaming experience. The feature will likely be programmable to auto-start when you open a game and could also activate the Do Not Disturb mode. 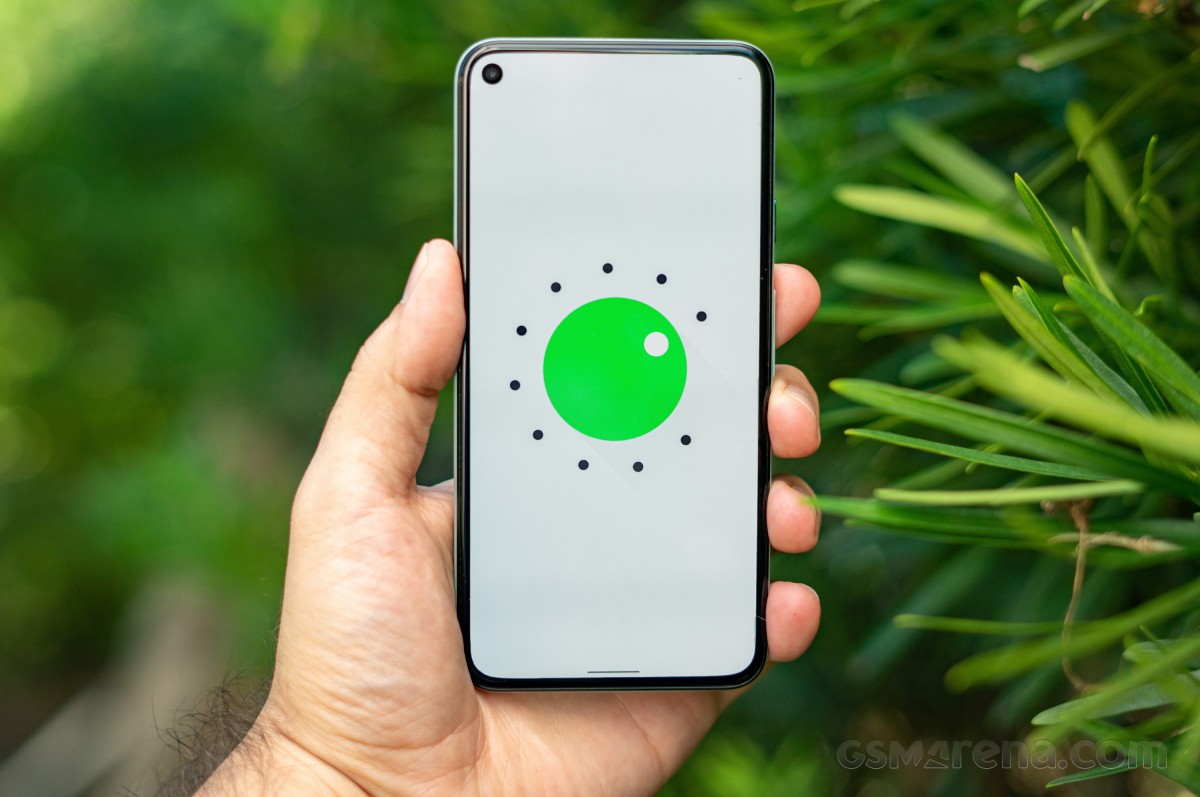 Another leaked feature is the reduced brightness quick setting toggle which will act as a fast way to quickly decrease your screen brightness by a predetermined amount. We expect to see more details soon.

The first Android 12 Developer Preview is expected to release tomorrow (February 17) so we’ll have plenty more to cover soon.

iphones are overrated cameras are just ok, the obly good thing about them is processor other than that they are like 5 year old smarphones

That's how it is, man. Have you ever used an Android TV, instead of a smartphone as a daily driver? You don't have to use a "practically useless" feature to tell you that is is practically useless. How can you even think of...

Never used a Note, never used a stylus on 6-7 inch phone, Yet you can pass judgment on stylus being unusable on that screen.... Sure!!!! The note series is legendary for its stylus. You just hate it as it isn't offered on iPhone but the stylus i...