It's just been over twelve hours since Google announced Android 4.1 Jelly Bean and a signed copy of the OS has already been leaked online for the Galaxy Nexus. 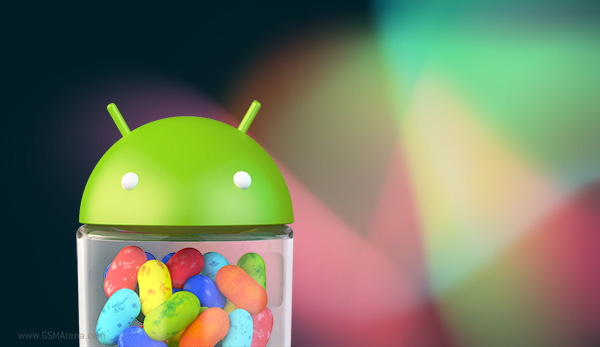 If you have either of these devices, click on the source link below and download the ROM. As usual, make sure you know what you're doing. Otherwise, you can always wait till next month to get it officially on your Nexus device.

Update: Industrious XDA-Developers members have already created a rooted Jelly Bean ROM that you can flash with ClockWorkMod. It works on all GSM Nexus units (not just the 'takju' and 'yakju' versions). The ROM is unofficial and unstable, so unless you absolutely need to see Jelly Bean in action, you might want to hold off trying it.

This is one of the reasons that i took Nexus and have'nt tooken SII. In a month I'll get 4.1 but it ain't a fact that SII users'll get it too. And I hope that whan Android 5 will come, Google won't forget about us, Nexus users.