Android 5.0.2 seeding for the Samsung Galaxy A5 in Russia

The Android 5.0.2 Lollipop update for the Samsung Galaxy A5 (SM-A500FU) debuted in Poland more than a month ago and now Russia is next. This time the firmware covers the SM-A500F model. 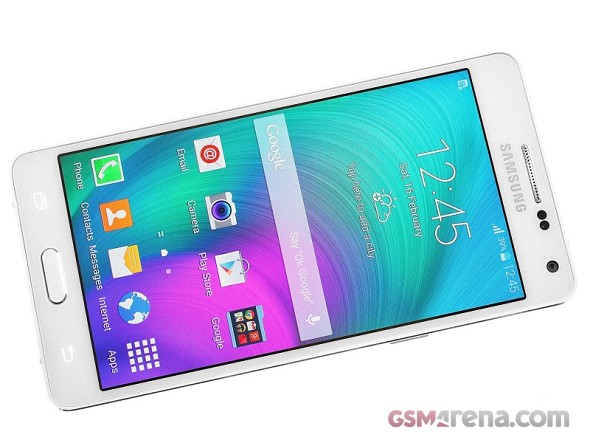 The update is available over the air and via KIES, and weighs in at 920MB, which is not bad for an entirely new OS version. The firmware build carries an internal designation A500FXXU1BOF5 and is dated June 17.

Being a major update, the new release brings along the host of Lollipop goodies like Material design, new lockscreen and notification area, as well as improved battery life and performance. All this is garnished with an updated TouchWiz overlay, naturally.

Following Russia, the update is expected to reach a wider availability in the coming weeks.

Samsung release new version to their smart phone really late. A series update to Lollipop should have theme store download like S6 is a better point to get customer heart at nowadays.