Android 5.0 Lollipop update for the LG G2 is live in South Korea 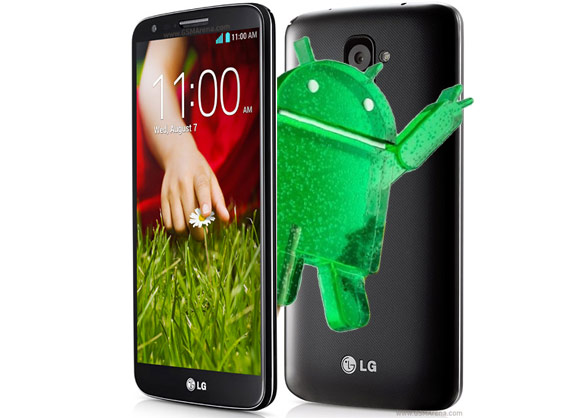 The update is marked under the version V30D, with the "3" indicates the Android version. V20A is a KitKat build, while the V20D is the build that brought Knock Code to the G2. In fact, you can go ahead and download the update yourself, but always be prepared to revert back to your stock build. In any case, this shows that LG will soon be releasing the update internationally as well.

A recent video of the LG G2 running Android Lollipop appeared and there you can see what the update looks like.

Thanks for the tip, Hitardo!

There was problem commuicating with google