The wait is finally over for the owners of the latest Samsung flagship. The Korean giant's flagship duo is officially getting an Android 5.1.1 OTA. The update has been eagerly anticipated for the two immensely popular devices and as previous videos and leaks have suggested, T-Mobile units in the US are first in line for the new OS. 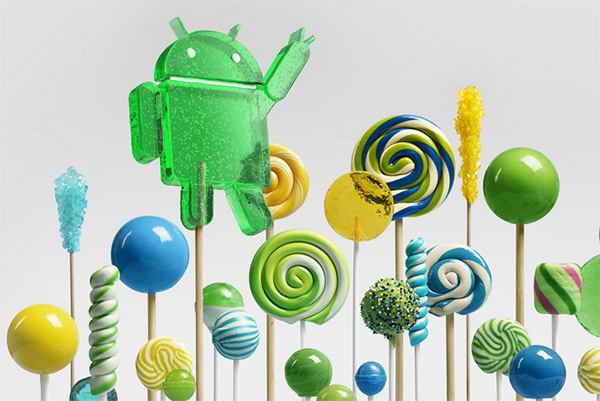 Google's latest build has been around for some time now, but, adoption by manufacturers has been really slow. But, there have been some exceptions, like the LG G Flex2 and naturally, most Nexus devices. Samsung wasn't quite as quick in bringing the latest code to the S6 pair, but, it is among the first and considering all the TouchWiz modifications that come with the update, it could have been much worse.

The package itself is currently available for models SM-G925T and SM-G920T and comes as an OTA , if you have the patience to wait for the roll-out, or, a standard Samsung Kies update. It brings a lot of bug fixes to the handsets as well as some performance improvements. Interestingly enough, Samsung has also bundled a few new features, most of which stem directly from user feedback.

Android 5.1.1 on the Galaxy S6 and S6 edge and TouchWiz now come with a simplified exposure control in the default camera interface, parallax wallpaper effects and numerous other small tweaks, like the ability to remove S Finder and Quick Connect buttons form the notification shade - a long-standing eye-sore for a lot of Samsung users. 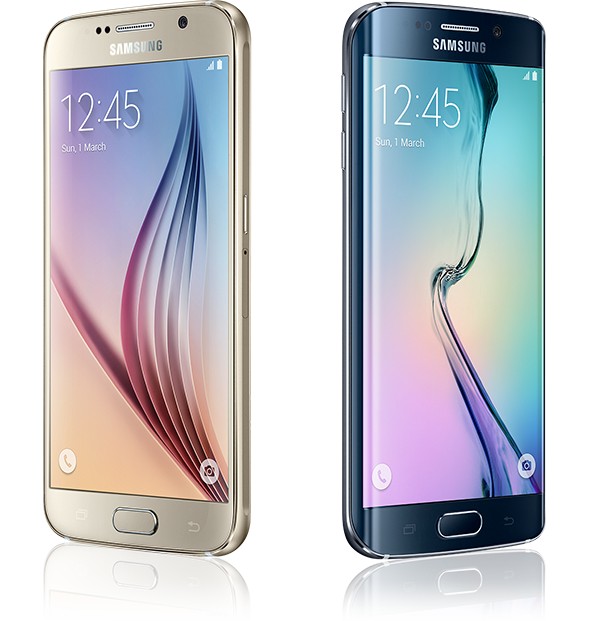 Rumors state that the Galaxy Note 4 is next in line for an Android 5.1.1 OTA, sometime by the end of July. As for the rest of Samsung's device lineup, we can only assume that newer devices like from the new A-series and E-series will get it eventually, but older flagship models might not make the cut. Nothing is official yet, so we'll be sure to update you once more information comes available.

Correction: Unusable RAM is wasted RAM. Samsung have acknowledged that there is a troubling memory issue with the S6 and are working on it. http://pocketnow.com/2015/05/02/galaxy-s6-memory-issues