The Android 5.1 update for the Samsung Galaxy S6 and S6 Edge will also bring along a new Guest Mode feature, according to a Sammobile report. 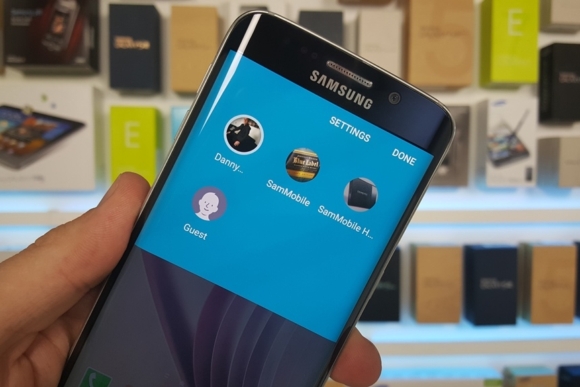 Guest Mode enables you to set up separate profiles for guests, allowing you to share your device without worrying about your personal stuff, including installed apps, being seen by others. The feature was first introduced for tablets with the Jelly Bean update but arrived on phones with Android Lollipop.

It isn't yet clear when the update will roll out to the devices. Meanwhile, a Samsung Galaxy S6 edge for T-Mobile has been caught getting Android 5.1.1.

Your so stupid first you said the update removed features now the update has got more features than whatever cap I've got. You really need to make your mind up before posting

I'm with you bro, Sony all the way. Had enough of the apple and Samsung fanfare. Too much hype for an overpriced phone that feeds off brainwashed people

I have a sony z1 that can do this. Nothing new. Nothing special. Overated Samsung hype.