The Samsung Galaxy J7 (the original model from 2015) has consistently been one of the most popular phones in our database. It launched with 5.1 Lollipop and its Marshmallow is already being served in Russia over the air.

The update weighs 1.04GB and should expand to other regions soon. You could download it and update your phone manually if you're really impatient, follow Source 1 link for download and instructions. 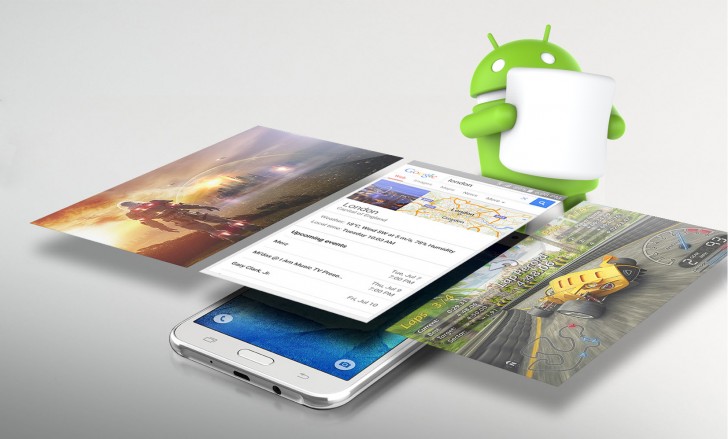 The Samsung Galaxy A3 (2016) isn't receiving the update quite yet, but its manual has been updated in anticipation of just that.

Both updates bring the usual Marshmallow goodies (App permissions, Doze, etc.) and a more recent version of TouchWiz as well.

Samsung logo is flashing since 1 and half hour for me after clicking update, how long did it has taken for updating?