Sony has re-issued the Android 7.0 update for the Xperia Z5, Xperia Z3+ and Xperia Z4 Tablet after it suspended it almost a month ago due to issues reported by early adopters. 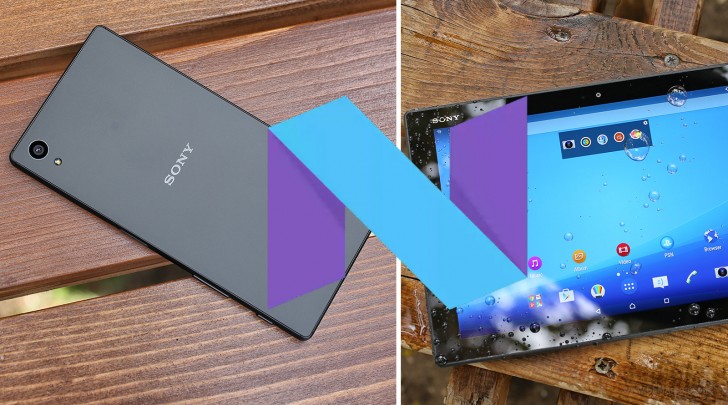 The firmware will be gradually rolling out to each Xperia device over the air but more experienced users could attempt to flash it onto their devices once the firmware becomes available - link to XDA thread here.

Have you received an update? Drop us a line in the comments.

I have Sony Xperia Z3+ dual device, now I have android 6 version, how can I get updates to android 7

How to update Xperia xa with nougat

This is the Z5 nougat review. They have done a lot better in software stable and smooth UI, and multiple-windows is smooth and fast, it doesn't like the Samsung touch-wiz just lag and glitch. https://youtu.be/ODDk_rldl6w