A couple of weeks after its second beta came out, the final Android 7.1.2 update has started rolling out. According to reports, the update is currently hitting the Nexus Player and Pixel C, although other devices should get it soon. 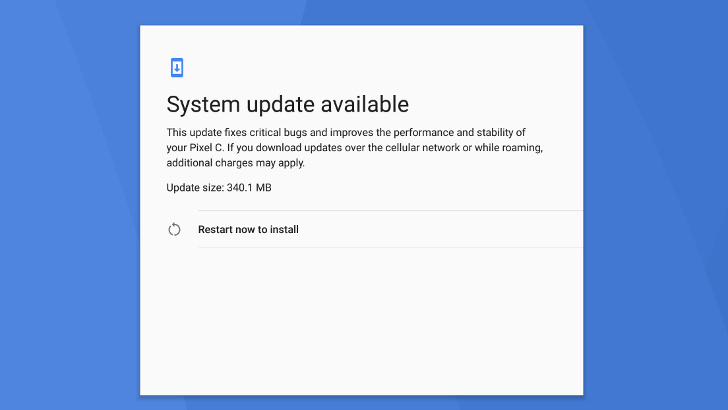 In case you aren't aware, the Android 7.1.2 update isn't a big one - it is all about bug fixes and small enhancements, with no big new features. Also, keep in mind that the Motorola Nexus 6 and HTC Nexus 9 won't be getting the update.

Mi5? I never heard any news it receiving Nougat. If only it have sd slot I would buy it.