HMD has started recruiting beta testers for the Nokia X7 to try out an early version of the Android 9.0 Pie update. Thats the Chinese name of the Nokia 7.1 Plus, which was unveiled last month with Android 8.1 Oreo (the Android One branch).

The recruitment is done on Weibo and wants people who are running the official software on their phones and have never unlocked/rooted them. Even with warnings that people should back up their data in case something goes wrong, volunteers are lining up. 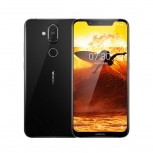 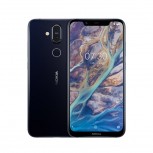 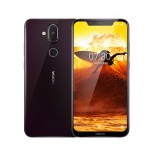 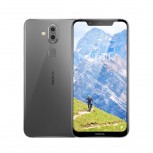 This is a closed beta and even requires a signing a confidentiality agreement. This should be followed by wider testing in a public beta. Again, this is for the model in China (X7) as the phone is yet to reach western markets.

Hi. Do you have google play installed on it?

All these phones in China, the market must be oversaturated by now with billions of Junk Smartphones