Every now and then the topic of Android fragmentation pops up, but this time we get to learn a developer's thoughts on it. Whether you think having multiple versions of a platform simultaneously available operating system is important or not, in reality it's a double-edged sword.

On the one hand, it has given Google the edge in market share across smartphone OS's by quite a large margin, as it allows you to choose from a wide range of devices that appeal to different needs, styles and budgets.

From a developer standpoint, however, designing apps for different OS versions, hardware, screen sizes, and even custom ROMs can significantly increase the development cost of a given software application. It's essentially the classic open-source vs. closed-source argument, where you have the ability to incorporate 3rd party flexibility and added functionality, against the stability and oftentimes higher quality of in-house development.

If you're unfamiliar with OpenSignalMaps, it's an Android app which allows you to determine the optimum network signal strength for a given region.

Over the past six months, the developers of OpenSignalMaps have been gathering stats on the various devices that are used to download their app, and have decided to publish their findings to give us an idea on the overall fragmentation of the Android ecosystem. They've polled almost 700,000 devices this past half-year, and have published some charts you won't typically see from the more famous market analysis firms.

Perhaps the most unique is the screen resolution chart which shows the wide variety of screens used to display Android. 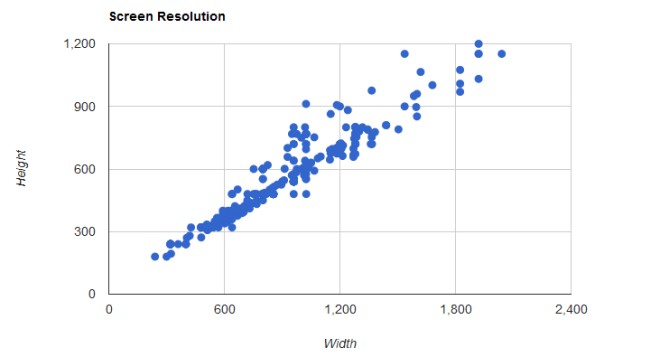 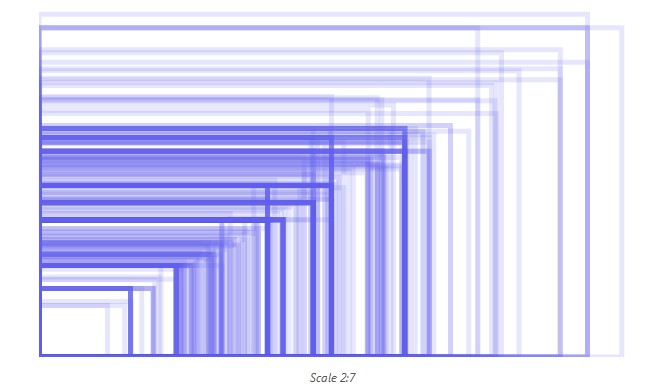 OpenStreetMaps reported that no less than 3997 distinct devices downloaded its app. The two most frequently met are the Samsung Galaxy S II and Samsung Galaxy S, followed by a few HTC smartphones.

They've also done a breakdown of the various manufacturers of Android devices. It's hardly a surprise that Samsung has a huge lead here. 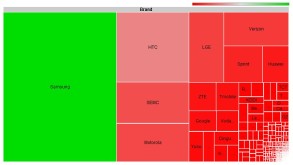 For more detailed info, and interactive versions of the charts, check out the study here.

not quite. with a jailbroken iphone you just have to plug it into itunes & click restore & hey presto you're back with stock iOS & no way to tell it was ever jailbroken. getting a manufacturers version of android back onto a roo...

Considering the vast ammount of different devices supporting differrent hardware, I guess Android has no other way to go than "desktop OS way". Most of us use windows/linux/whatever on a variety of very different machines with different spe...

Samsung allows apps to meddle with os operation and memory allocation?? Do they come pre-rooted? I seriously doubt whether you are an actual developer. :-)