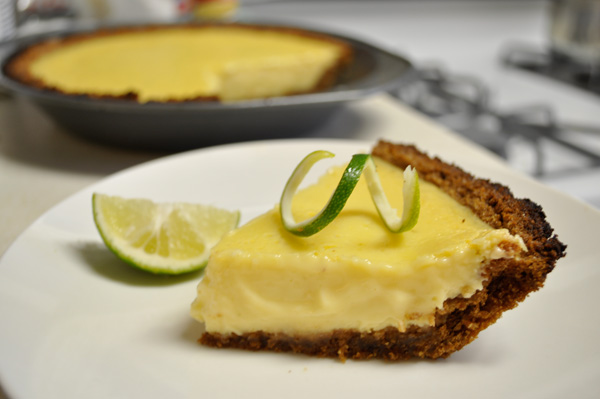 This information comes courtesy of The Verge, who received this tip from the same source that informed them about Jelly Bean (which turned out to be real). Unfortunately, they don't know when exactly Google will release this update but going by its current pace it should be some time in the early 2013.

While all this sounds delicious and exciting, the current reality is that only a handful of devices are running the latest Ice Cream Sandwich update, three months after it was released. And while Google continues to operate at a breakneck speed with its Android updates, the truth remains that most of us will never get them at the same speed.

android is the best .