One of the reasons for lack of widespread presence of fingerprint scanners on Android devices is the lack of native support in Android, relegating it to just unlocking the phones on which it is present. But that might change soon. 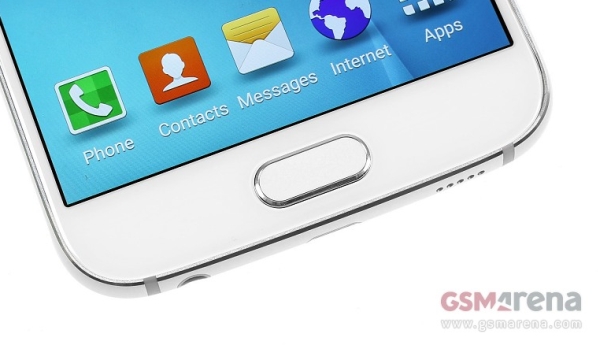 According to BuzzFeed and Ars Technica, Google might announced support for fingerprint scanner in Android M at I/O 2015. although the company declined to comment on that. Ars Technica found commits in AOSP for Nexus 6 for a fingerprint sensor, which Google has been working on on the software side. The Nexus 6 was also supposed to have a fingerprint sensor but according to Motorola ex-CEO Dennis Woodside, Apple bought the one good company that made those.

With native fingerprint scanner support in the OS, all the apps can tap into it and use it for authentication. You would be able to use it for your Play Store purchases, or Google Wallet authentication, or for apps like 1Password, Authy, Dropbox, OneDrive, Simplenote, or any other app that allows you to use a passcode lock, and that currently use Touch ID on iOS, can be used with the fingerprint scanner if they add support for it on Android.

Currently very few Android phones have a fingerprint scanner, with only the recent Galaxy S6 and S6 edge having implemented it the right way, but we could see more devices in future if Google does decide to include it in Android M.

That's just wasteful and what you generally get when you buy crap. You are giving reason to all those who say "Android is crap". I don't see iPhones or recent WPs having that issue. PCs have a lot more hardware diversity than Android, ...

get a job and get a good phone with L on it and stop criying/bitching about it. . .