If you own a vanilla Android Nexus device, you should be getting Marshmallow on October 5. Some other more fast-paced manufacturers like HTC announced a list of its devices that will be getting the OTA and now LG might is joining the Android 6.0 fun. 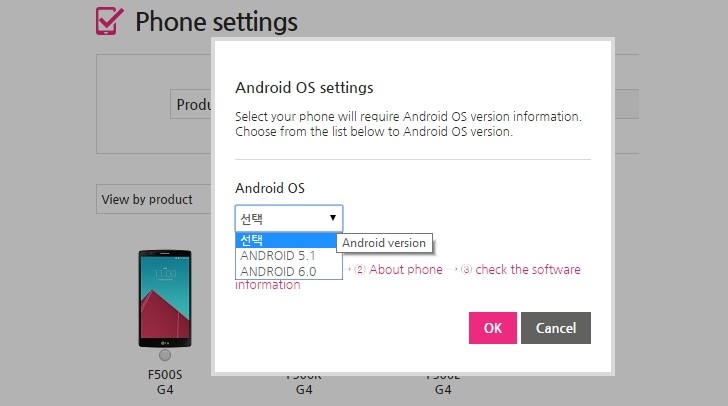 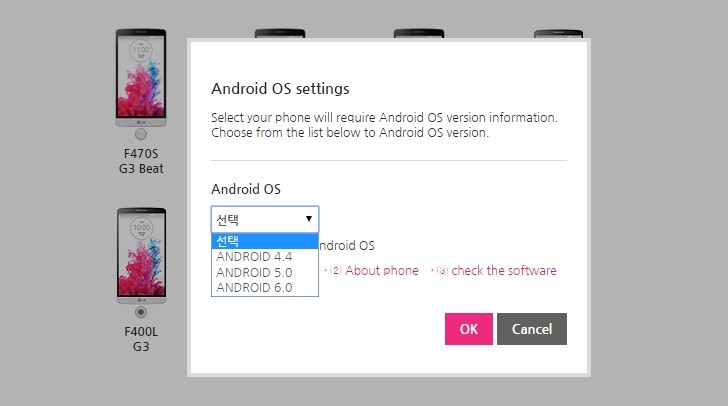 The corresponding support pages are still unavailable, but here's to hoping this is some indication that the update itself will follow shortly. 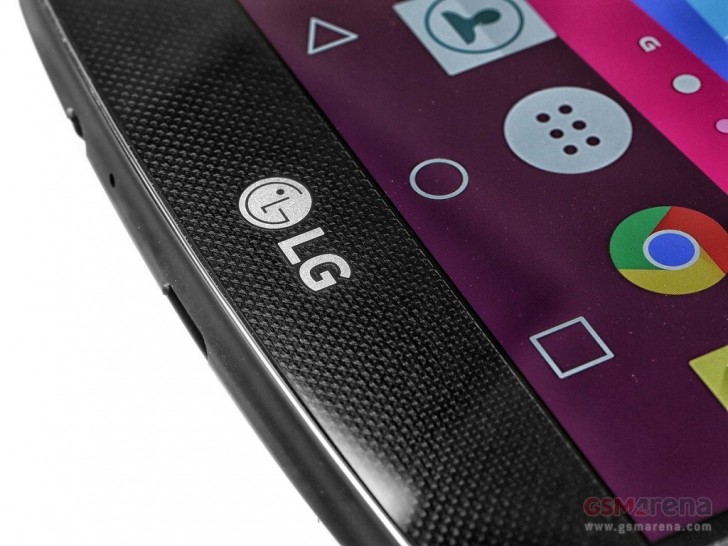 About G2 they r surely convinced that this was good product and it will lead to stop customers buy new phones of LG. In fact it is real cause of not updating Marsh Mellow 6.0. which is bad behavior.

LG is very backward when it comes to upgrade point of view.Very disappointed after hearing android M update not being initiated to G2 Giving out such a good phone with a very bad upgrade through.No one would buy LG if it carries the same in future....